The Approachables – Flashback Sounds From An Early Project Of Young Coconut

When we find some interesting music that we like we often like to dive back into earlier projects by the musician and see the development that got them to the place that they are at today.  We recently reviewed the musical project Young Coconut from Ontario.  The experimental sound led us to discover a past band of his, The Approachables. 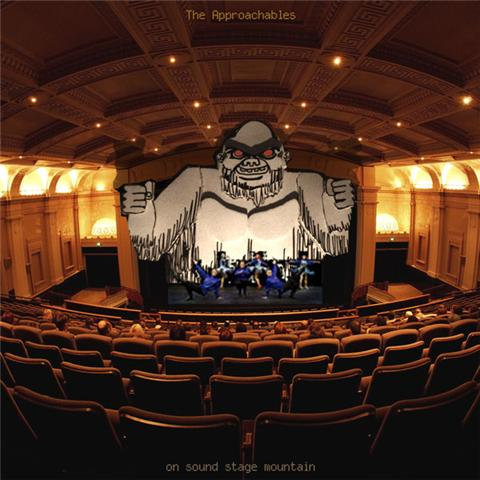 Back at the turn of the century a bunch of friends from Art School and University got together to bounce musical ideas off each other and write new songs.  They played around Southern Ontario for a while before breaking up in 2003.  Five years later the songs that they had written were still resonating in Young Coconut’s head so he pulled the teeth necessary to get the members of The Approachables together to record the songs and release a full album.

That album On Stage Sound Mountain is a 9 song document to where it all began.  The production value is low but there seems to be some quality ideas in there.  The opener “Good Streets” has an energetic beat that can get any head bopping.  The guitar work is impressive and the different layered vocals create an interesting experimental effect.  “Shore Leavin” is slightly chaotic with the different sounds combining together to form a cacophonic soundscape mixed with folk style vocals that would be perfect sung around a bonfire on a beach.  The tile drew me to the song “Sex Demon”.  It is an aggressive bass heavy track that shows some funk and groove.  Color me surprised with “Surprised”, a surf punk rock gem that flowed well and had my toe tapping.  WIth a proper production this could be a hit in the alt-rock circles.  Get a listen to the music at: http://theapproachables.bandcamp.com/album/on-sound-stage-mountain

Bottom line there was definitely some potential back with The Approachables but even quality music is sometimes not enough to keep a band of individuals together.  Always continue on your musical journey and you will find your sweet spot. 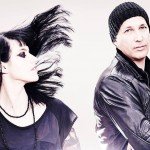 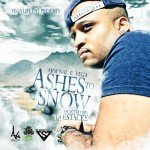