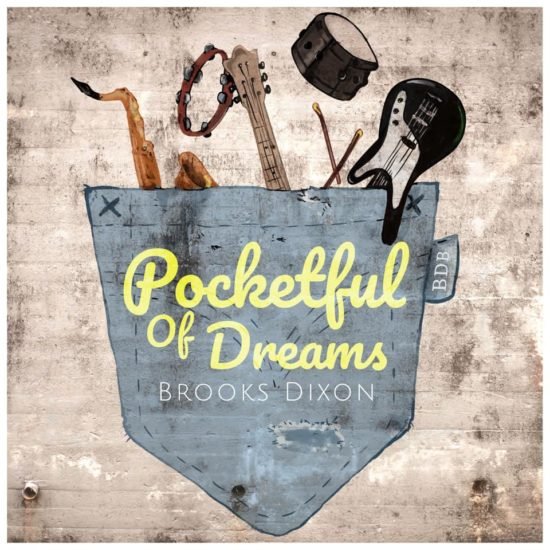 It has taken The Brooks Dixon Band 4 years to release an album. Even though they have been performing together all that time, life has got in the way of recording. However, they were able to get to the studio to assemble their new collection of songs. Brooks Dixon (Guitar/Vocals/Harmonica), Shane Byler (Drums), Ross Krieg (Saxophone/Guitar), Sara Middleton (Vocals/Percussion), and Jake Watson (Bass Guitar) are now excited to get their new album Pocketful of Dreams out into the world.

Starting off Pocketful of Dreams is the first single to be released “Hurricane”. Instantly, it welcomes the listener with its warm Americana groove. Dixon then joins in with “I’ve got a fever / Inside of me / Ain’t got no fix / No remedy”. He does so with his natural tone, which reflects the musical mood.

The opening track also highlights a much fuller sound compared to what fans of Dixon usually expect. The combination of these talented musicians also brings an array of soundtracks which the album has to offer. For example, “Working on the Weekend” has an infectious foot-tapping rock groove while “Love The View” slows things down to more of an emotive performance.

As shown from his previous releases, Dixon has proven he has a great way with words. Not only that, but he knows how to deliver them. He does so with a tone that has a genuine warmth. The perfect example of this is the track “Let Go”. His storytelling quality is shown from its start “Pocket full of dreams / Feels like I’m still seventeen / All alone on this road / The wilderness starts to feel like home”. His gentle vocals are used to draw in the listen to follow the story’s journey.

The album also features the vocal talents of Sara Middleton. She has a beautiful tone which adds so much to this album. One of her standout moments is the duet with Dixon on the upbeat track “Pick and Choose”. Both vocalists dance around each other and sound even better when they sing together. Especially during the chorus and its last few lines “But life’s too short, to pick and choose / Oh life’s too short, to pick and choose”.

Each track from Pocketful of Dreams offers something different. It is one of the album’s many strengths. Another is even though they are called The Brooks Dixon Band, this is a collective effort. The final track is evidence of that. “Tryin to Be” sees Dixon take a step back from vocal duties for Middleton to take the mic.

The band come together to create a bluesy atmosphere. Everyone is integral to this captivating soundtrack which Krieg’s saxophone skills sound so good. When Middleton vocals come in with “Too many years / Of my life / I have followed you around”, she grabs the listener’s attention. Throughout the song, she continues to impress with her range which can add power out when needed. However, it is when she delivers the final chorus when she excels.

It took some time for ‘Pocketful of Dreams’ by The Brooks Dixon Band to come together. But, the wait was worth it

Pocketful of Dreams is an impressive collaboration from this talented group of musicians. Just press play and let The Brooks Dixon Band share their stories with you. 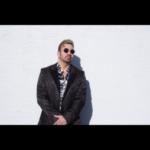 Rob Alexander Shows Homage With “Friend Of Mine (Elton’s... Previous
Binary Drift Opens Up His 'Pocket Tunes' Next 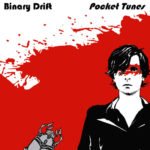