The Dirt and The Grime Releases Explosive ‘GANGURO GIRLS’ 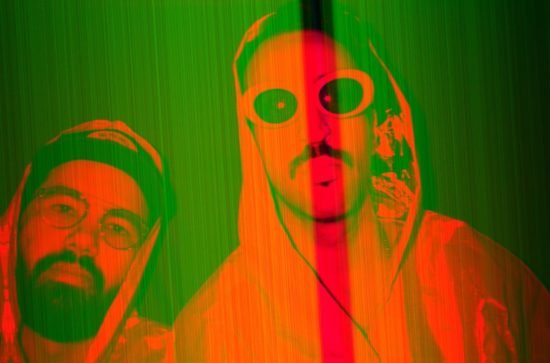 Described as the “audio equivalent of a punch in the face and a kiss on the mouth,” Los Angeles duo The Dirt and The Grime is a molotov cocktail of pop and punk.

Julio Tavarez (As Tall as Lions, Extremely Bad Man) and Mike Robinson (Empires, morgxn) are the dynamic duo behind the music.

The two friends combined their musical abilities to create a project that turned into a song writing marathon. Locked in a 10×10 room for hours, the two put themselves to the test in 2012 to write as many songs as they could, the result was a 5 song collection. Then, 6 years later, they tried again. This time the product was another 5 songs collectively called GANGURO GIRLS.

The Dirt and The Grime’s GANGURO GIRLS is gritty, raw, and in-your-face

The first single, “Do U Love Me” was released earlier this summer and reached instant success with its “PrettyWomaninlovewithaprostitute” vibes and message. “Do U Love Me” has punk driven vocals and heavy rock inspired instrumentals. This track packs a punch and leaves the listener wind-blown and shook.

With the urgency of an old Blink 182 song, “Smile” is an edgy, gritty track that shakes listeners to the core. Lasting only 2 minutes, this track’s metal edged instrumentals and dirty vocals are raw and collectively a category 5 hurricane. Verging into metal territory, this punk track has some kick.

Final track “Go To Hell, Goodbye” is the longest song on the album and is probably the most diverse. Beginning as a typhoon and transitioning to smooth sailing one minute in shows musicianship and the ability to progress from one chord progression and drum pattern to the next. This track is a whirlwind from start to finish.

The Dirt and The Grime kicks every track right in the crotch in a way only pop punk can. With classic punk badassery, this duo is a dangerous concoction and a musical force to be reckoned with. 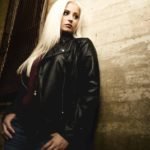 IBG Interview - 8 Questions With... Heather Whitney Previous
Jackstones prove that they are not out to 'Love Badly' Next 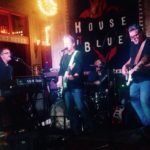