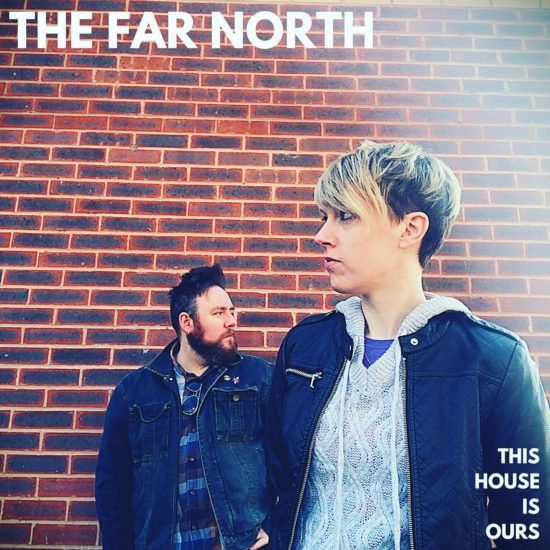 The duo of The Far North are no strangers to the world of music. Members Lee Wylding (vocals/guitar) and Andie Packer (drums) used to be part of Americana band The Fireflys. Over the 12 years that this band were together, they created so many outstanding tracks such as “Hummingbird”, “Jenny, Play Your Guitar” and the amazing “Be Alone”.

However, that musical adventure came to an end last year. Now Wylding and Packer have moved on to form The Far North. They have wasted no time by putting together their debut album Song For The Gentle Souls (due later this year). They say it will feature a few reworked versions of “Branches” and “When We Were Young”. The updated tunes will match their new sound, influenced by the likes of Neil Young and Bruce Springsteen.

In preparation for their upcoming album, the duo have released the single “This House is Ours”. Wylding describes it as “a joyous celebration of all the little things in life. An appreciation of the ones you love and remember to live in the moment. Eschewing material possessions in favour of making memories with those you hold dear and love”.

When “This House is Ours” begins, the listener is instantly pulled in by the infectious acoustic guitar, harmonica and subtle toe-tapping beat. It sets the mood for Wylding to start his tale with the lines “Shipwrecked on this land so far from what’s ours / I see what’s left of our own sunken hearts”.

Throughout the track, there is a captivating warmth to the combination of the vocals with the various musical instruments used. Its upbeat Americana tone adds so much to the story. Especially during the chorus when it adds a little extra punch to give it more of an impact.

Adding to the soundtrack is Wylding’s storytelling qualities. He uses his voice to bring his words to life in a way that gives it an irresistible charm. The lyrics have a depth which paints so many scenes,  of which the outro verse does so well with “Sunlight this morning cuts deep through the trees / I see the cliffs of the Orme / Oh mother take me home / on these mountains I roam”. All these elements come together to reflect the unmissable talent that is The Far North.

“This House is Ours” is a taster of what to expect from their upcoming album Song For The Gentle Souls. From the quality of their songwriting from their previous project and with what they have delivered with this new track, it’s easy to predict that their debut album will be essential listening. 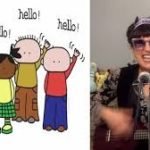 Keri Wirth Reaches The World with 'Me and You Music Series' Previous
“LET’S HANG ON” To The ST. GEORGE THEATRE Next 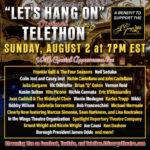 Sour Bruthers Will Make You ‘Cry No More’