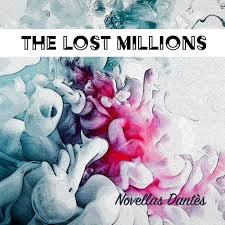 In Novellas Dantes, The Lost Millions throw throbbing basslines, crunchy riffs, angular time signatures, garage rocking grooves and psychedelic melodies into a sonic blender that produces one of the more expressive indie records of the season, and I’m not the first to say so. From the fog of “Wisdom of the Mad Priest” to the glare of the slow groove in “My Street,” Novellas Dantes aches with a classic rock-style haziness that is all too hard to find in contemporary pop, but I wouldn’t describe its tracklist as being wholly “throwback” in nature. The Lost Millions revive traditional rock n’ roll aesthetics through a thoroughly postmodern filtration in songs like “See the Light,” “Mad at the Sun” and “Complicated,” and in the process reveal themselves to be one of the more adept groups in today’s hectic alternative underground.

Everything in Novellas Dantes is guitar-oriented, but that doesn’t stop the percussive beats from delivering plenty of chills and thrills on their own. The stoned stomp of “Complicated” generates just as much of an impression on the lyrical narrative as the tone of the singer’s voice does, while the nocturnal bassline’s thrust creates a similar effect on the haunting “My Street,” my favorite song from the EP.

Every component of The Lost Millions’ sound is playing an essential role in this record, and that’s not often the case among compositions that are as multifaceted as this specific quintet of tracks undeniably are. This is an involved extended play that requires (and gets) the listener’s full attention every time it’s heard.

Retro-rock lovers of all stripes are going to love the beachy beats and seething guitar solos that comprise Novellas Dantes’ best moments, and though it’s far from the only record of its kind to make headlines in the past nine months, it could qualify as one of the more accessible of the bunch. The Lost Millions aren’t hiding the fact that they basically want to be The Doors in this EP, but in their willingness to bear their identity to us we end up getting a set of songs that are totally original and refreshing in every way that actually counts. I admire their moxie, but more than that, their skillful command of a very cerebral style of rock n’ roll. 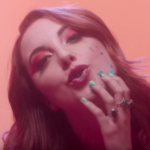 Juliette Goglia Won’t Be Confined To One Category In... Previous
LoadedRillo Takes Us Into His 'Zelda Xanax' World Next 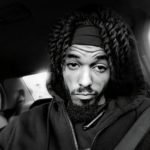 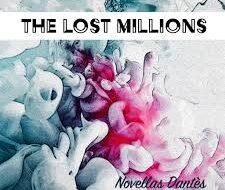