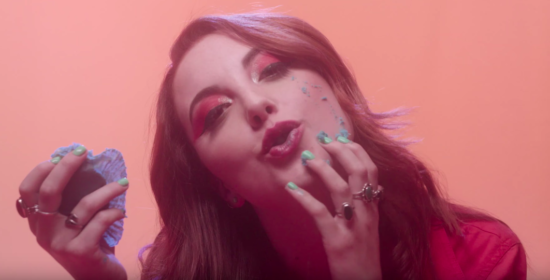 Juliette Goglia has grown up before our very eyes through iconic TV shows and films such as That’s So Raven, Veronica Mars, The Michael J. Fox Show, Easy A, and Fired Up! just to name a few. In 2018, she decided to expand her platform by writing songs that felt sincere and relatable.

We’ve all been in a situation where a friend tries to set you up with one of their friends. Banter of “oh, you’d love them! They’re so sweet!” is more often than not the very first things to come out of their mouth when painting the picture of what they hope to be your next beau. Well, this happened to Juliette, except she stood up for the little voice inside her that didn’t want this. She was comfortable with being alone. Even if this guy was “so sweet”, she just….wasn’t at that time, she was still trying to find herself after the end of her recent relationship.

Coming to the realization that she herself just isn’t sweet right now, Juliette finally felt happy being alone and became comfortable with herself enough to show everything she encompasses, not just one side. Inspired by 90’s visuals, Juliette tells her story that so many women can relate to, through her new music video for her single “Sweet”.

“I wanted to visually represent that people can try to frame me into this sweet, agreeable girl, but that’s not who I am. I like making messes, both literally and figuratively, and I think this music video shows that fire.”

Throughout the video, Juliette is seen in front of countless colorful backgrounds, to symbolize that she can’t be confined into one category. She is not only vibrant green, she is emotional blue, giddy pink, and many more. She holds a colorless cupcake in her hands, which the viewer can infer this one cupcake is everything Juliette is not–dull and monotone. She crumbles the cupcake, making a mess and dragging it across her face, empowering the audience to break out of the outdated social norms of “lady like” behavior.

Juliette is set to release her debut EP, I’m Not Sweet, later this year. The raw EP focuses on growing up but not wanting to grow old, dealing with betrayal, battling depression and anxiety, and drowning in empathy. She is set to tour with Postmodern Jukebox later this fall. 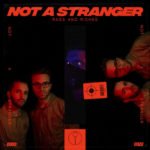 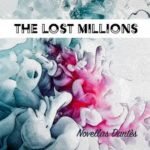