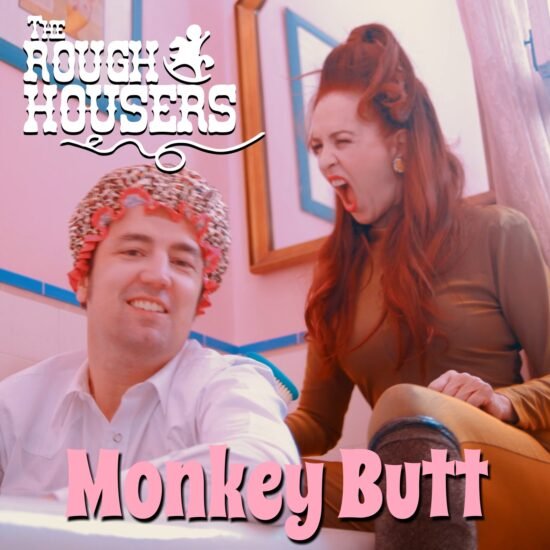 Like a childhood fantasy unfolding before us on screen, the music video for “Princess Mike” invites us into the innocent world created by The Roughhousers in their all-new single. Released beside the equally rich “Azucar,” “Princess Mike” is a track that elegantly marries soft melodies with a smooth rhythm to make an easy Americana ballad that’s hypnotic right from the start. It’s par for what this act is able to do with a black and white arrangement, and if you’ve got a little one with a taste for good music, it’s a listen you won’t want to skip this May.

“Azucar” is a bit more instrumentally complex than “Princess Mike,” but its hook doesn’t feel overstated in this mix at all. Both songs have such a strong buoyancy that it’s not hard to connect with the rhythm of the music before lyrics have ever come into the equation, which is one of the most important elements of making a relevant children’s single. Grey DeLisle and Eddie Clendening, the artists behind The Roughhousers, have a good sense of where they can go with these beats, and “Azucar” lets them experiment more than most would be able to in this kind of music.

The concepts employed for these tracks don’t imply sophistication so much as they suggest an affection for basic melodies that I’d love to hear more of in generic pop and country, and it suits the tone of the verses perfectly. I don’t think The Roughhousers care much for the excess that often finds its way into children’s music, often in the name of selling a swinging beat or an exaggerated hook; they’re approaching this material with an ear for Americana and retro pop/rock that is fun and accessible rather than intimidating to those outside of the target audience.

The Roughhousers deliver sensible output for children of all ages in “Princess Mike” and “Azucar,” and if you haven’t taken note of their presence in this scene, I recommend giving their music a listen and seeing why they’re getting the critical love they are right now. What makes these songs special is that they don’t necessarily feel like they were made for kids alone – their melodies are frankly as appealing to me as they would be to any of my children, which erases the frequent taste gap that comes with this genre. All in all, The Roughhousers are worthy of attention and a dose of acclaim for their work here. 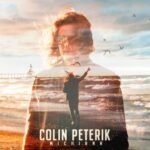 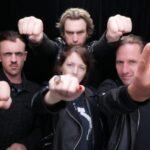