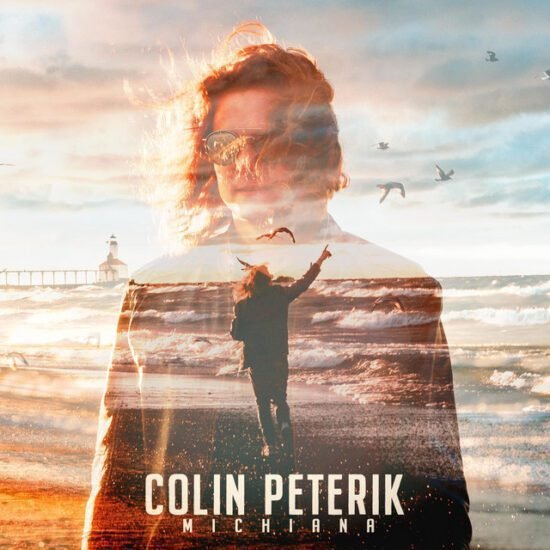 Colin Peterik is starting to accumulate a lot of buzz with his music, and after getting curious about the hype, a lot of listeners are finding that he lives up to the charge in his new music video and single “Michiana.” Although there’s something distinctively retro about the concept for “Michiana,” its soft rock balladry-meets-alternative rock irony makes for a rather intriguing hybrid track this spring, and I can see where a lot of post-hipster pop fans are going to enjoy it more than most. Peterik’s greatest charm might be his compositional style, and here, he’s making that the main attraction.

The arrangement of “Michiana” is truly focused and representative of the precision that this creator has been making his music with since his very first release, but I was especially impressed by the exceptional lead vocal that our singer is putting forth in this song as well. Although Peterik could have emphasized his verse in the chorus a little more than he does, he restrains himself and leaves a bit of tension on the table, this being a nod to the pained climax that was once a standard feature in a lot of soft pop/rock some forty years ago.

This mix feels pretty stacked in terms of instrumentation, which is another element of old-school pop music that has seeped its way into the fold for the track. There’s nothing wrong with going the classic route if you’ve got the ability to sustain the appeal, and I think it’s rather obvious that Colin Peterik is someone who can be trusted to do this, given his careful hand in this performance. He doesn’t do anything outside of the box per se, but this is another area where he’s setting himself apart – in a decade starting to be defined by experimentalists, his rebellion is driven by a desire to play by the rules.

If Colin Peterik was looking for a solid start to his summer, “Michiana” was undeniably the right song for him to release this May. Where a lot of other singer/songwriters of this style aren’t comfortable utilizing a tried and true formula, this is a player who proves that he doesn’t have to reach too far outside of the lines to give us something vivid, vibrant, and determinedly more exciting in tone than what the mainstream has been producing in 2022. From start to finish, this is a fun listen, and one I can see myself coming back to before the year is over. 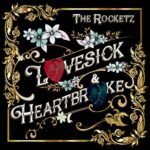 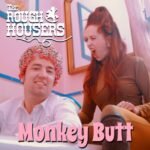