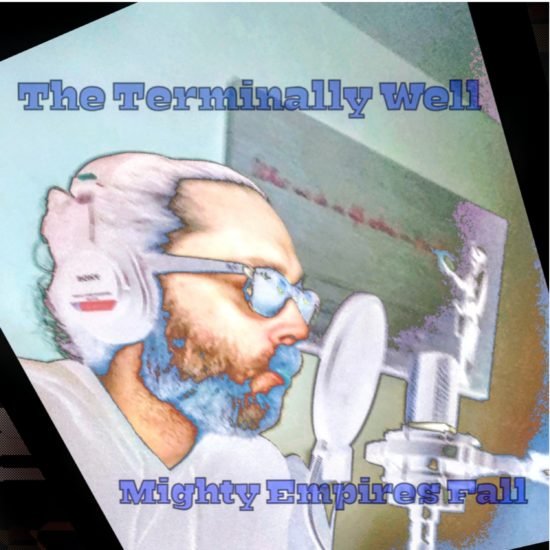 The journey that music can take you on is always a surprise. It always remains in the background of an artist’s mind even while ‘real life’ is plodding along. Music has its own way of altering circumstances to reach the fate that is inevitable. Our recent discovery of The Terminally Well further strengthens my belief in this.

The Philadelphia based project seems to have come together at just the right time for Rob Runkle. After bouncing around the alternative and hip-hop scenes for a while the catalyst came and The Terminally Well was on its way. The group does not pigeonhole into any genre but instead lets the music take them to whatever feels right.

The latest pair of singles is a great introduction. As the first chords of “Mighty Empires Fall” are heard it is immediately evident you are about to hear something quite unique. Sounds and instruments are piled on top each other to form a sort of beautiful cacophony that holds onto your attention tightly.

For “Get Through Tonight” we get a quick shift. The acoustic guitar leads the way creating an almost anti-folk style that draws the listener in close to take in the emotions being shared in the lyrics.

The Terminally Well is able to take you in any direction they see fit. We caught up with the American Rock band for a chat to get a little deeper into thier backstory. Enjoy the interview:

First off, What is the story behind the name The Terminally Well?

We’re starting to hear that question a lot! Well, if you’re alive, you’re either sick or you’re terminally well – it’s really just a recognition of the transitory nature of life, the limited amount of time we all have – and our attempts to make the best of it.

That’s a tough one. Since we draw on so many influences from really pretty much all genres – and no one wants to be pigeonholed. Haha Also, if you think about it deeply enough, strict categorization, of anything really, is bound to be imperfect – we just do it to save time and organize information. All philosophizing aside, it’s definitely Rock: indie, alternative, psychedelic, garage, progressive, experimental, what have you. Rob likes to refer to Mighty Empires Fall as “Electro-blues,” and he wrote it, so…you know. Haha

Yeah, that’s another tough one – there are just so many! How much time do we have? Haha Well, if we’re talking about Rock & Roll, obviously The Stones and The Beatles, Hendrix, Zeppelin, Sabbath, The Doors, Queen – and that’s just the tip of the iceberg of just the first 20 years! Radiohead (all of Thom Yorke’s stuff), Jack White and his various projects, The Strokes, The Growlers, Arcade Fire. Also, Marvin Gaye, John Coltrane, Miles Davis, Run-DMC, The Beastie Boys, MF Doom, Beethoven, Mozart, Fela Kuti…the list goes on! Haha

You have been around the scene for a while. What prompted this new project?

Assuming this question is for Rob – (Rob speaking) Well, it’s difficult to say really. As an artist, no matter how active, you always have ideas/plans running around in your head, I think? You don’t always act on them. Haha But sometimes you do. I guess the time was just right?

Also, I started acquiring new equipment and working on little things over the years – just to do something I really enjoy doing – and that led to planning on releasing some new stuff. As I was casually working on the new stuff, the um, “solid middle class job” I had went out of business due to the dirty dealings of the corporate types (no surprise there) using the business’s bank account as their own private ATM, and laid off more than 1,000 of us – so, I went all-in on the music! I like it a lot better anyway! Haha

Tell us about the pair of new singles just released?

The first, Mighty Empires Fall, is a gritty electro-blues song addressing late stage capitalism, seen through the lens of the many fallen empires throughout history – sometimes told from the viewpoint of an addict searching for their substance of choice, in this case money. It leaves open whether we recover or succumb to our addictions, as that is yet to be seen.

The second, Get Through Tonight, is about being in the moment essentially –  although, not necessarily the best moment – it’s about doing whatever you deem necessary to simply survive the nights after the many difficult days we all have, especially when we know that even more difficult days are to come.

What does the future hold for The Terminally Well?

As the great John Lennon sang in Beautiful Boy (Darling Boy), “Life is what happens to you while you’re busy making other plans.” But hopefully lots of music and other good things!
Keep up with The Terminally Well and hear more music on their WEBSITE. 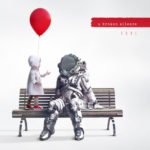 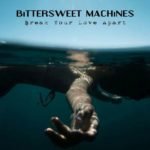