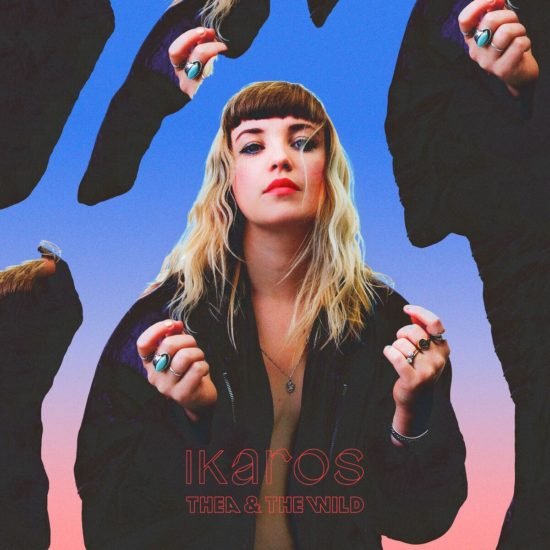 “Thea & The Wild is back with a brand new – and brilliant – material… Her biggest and boldest pop moment yet.”  The Line of Best Fit

Oslo-based Thea & The Wild recently released their newest single “Paved the Way” in anticipation of their eagerly-awaited second album, entitled Ikaros. Powerful and bold, “Paved the Way” is an ode to women and statement of female empowerment.

As Thea said, “‘Paved the Way’ is a tribute to all my female idols and people who dare to stand up for their beliefs and defy society’s norms.”

This strength runs through the core and every part of the song, from the striking instrumentation to the complex and eclectic songwriting.

“Paved the Way” pushes the already expansive limits of the group’s established experimental pop-rock style, adding an undertone of angst and passion. The message is strong, and though driven by anger, it ends up being positive. According to Thea, “it’s about encouragement and breaking out of patterns.”

Ikaros follows Thea & The Wild’s debut album Strangers and Lovers, which came out in 2014 to high acclaim. After the album was nominated for a Grammy, the group became firmly established as an artist to watch.

Nordic music website Ja Ja Ja calls her “a star in the making.”

“Paved the Way” is the third single to come off of the album, set to release in February of next year. “City of Gold” and “Dark Horse” both garnered buzz online, and the former landed on the Hype Machine’s Most Blogged Artist Chart.

These earlier singles are more poppy, while “Paved the Way” hints at a greater depth that Thea & the Wild are beginning to explore through the upcoming album.

As her music becomes more widespread and popular, the important message of empowerment in “Paved the Way” continues to gain a greater reach.

Ikaros is set to come out on February 2, 2018 through Propeller Recordings. Be sure to follow Thea & The Wild on social media to keep up with news about new music, concerts, and the album release. 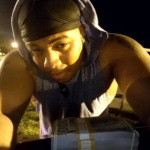 C.E.O. Business Shows How He Is Livin’ Life Previous
Omar Bowing Can Not Be "Restrained" Next 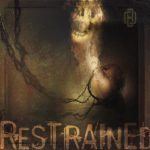