C.E.O. Business Shows How He Is Livin’ Life 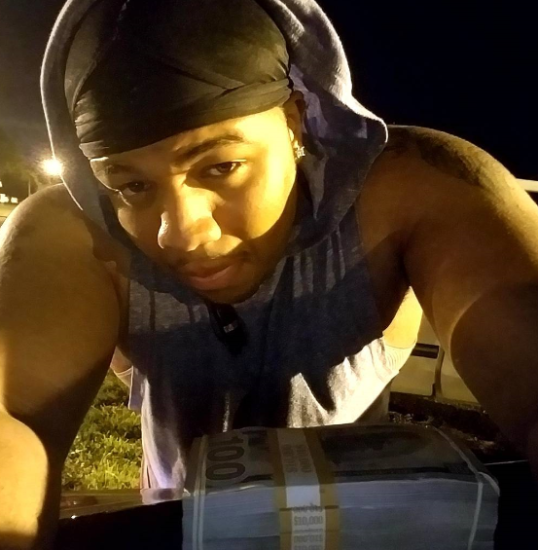 C.E.O. Business (Conquering Every Opportunity) is the brainchild of performer and writer Mike Davis Jr. and his single “Livin’ Life” represents a vivid embodiment of both his talents and over-arching ambitions. Inspired by the example of musician as mogul, ala Jay Z or Dr. Dre, Davis has longed aspired towards achieving a position of fame with his music that puts him in place to contribute more than just good times and entertainment to his community. He wants his music and artistic imagination, however, to provide a fully immersive experience for listeners and “Livin’ Life” certainly qualifies.

The song’s message of meeting each new day with a fierce and uncompromising spirit, clinging to your identity in a world that seeks to strip it away, Davis, under the moniker C.E.O. Business, accomplishes that with forcefulness and true command over his chosen musical path. It makes for invigorating and entertaining listening both for casual fans of the style and devotees.

He’s obviously studied his chosen craft. You won’t be able to pick one overwhelming musical influence out of the mix on “Livin’ Life”, but Davis brings a number of classic strains in the form together with his own distinctive spin on the sound and it has immediacy and musicality that’s impossible to ignore. The thick bass and percussion sound of the song is electronically generated, but never sounds hollow and has the steady reliability and swing that stand as hallmarks of a memorable groove. His decision to go after a groove oriented approach on this song helps makes his message all the easier to get through to listeners and he flashes some real charisma, albeit understated, in his delivery of the lyric. C.E.O. Business could likely come off as heavy handed to some listeners considering Davis’ intentions as an artist and performer, but he has a real talent for connecting with listeners through both his performance style and content.

He has good instincts for keeping his writing well in service to the song rather than weighing the track down with any excess verbiage. The proof of that comes with all easily he twists and turns the phrases in rhythmic fashion to further the musical aims of “Livin’ Life”, but listeners should commend him as well for presenting himself in such relatable and vivid terms. We get a sense of what he’s all about after hearing this song alone and anyone who chooses to follow his work from this point will know what to expect when they hear new songs from C.E.O. Business. He goes in for just enough of the familiar poses to make listeners feel comfortable, but there’s a real individuality surrounding this song that is cut from an entirely different cloth than other performers and it’s shocking, to a degree, from one so young. “Livin’ Life” will finish 2017 as one of the most memorable single releases from any hip hop talent this year and sets the stage for his work to come. 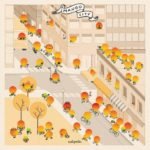 Valipala Takes Us to 'Mango City' Previous
Thea & The Wild's New Single 'Paved The Way' for... Next 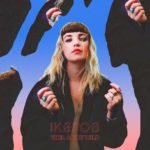 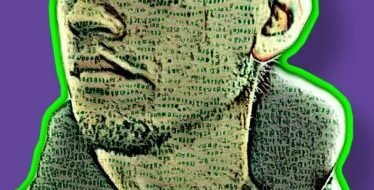