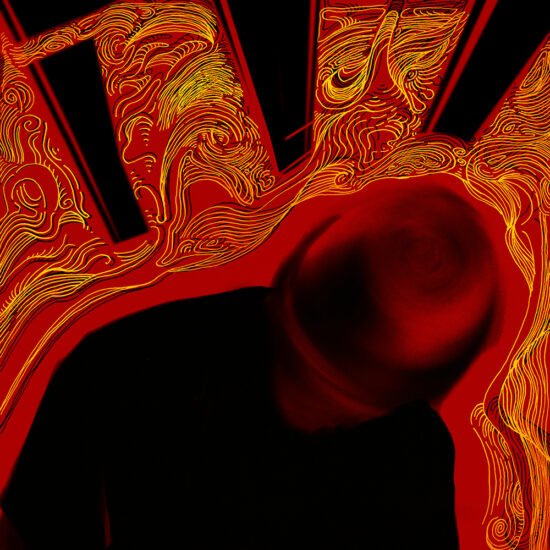 Experimental electronic music artist Three Eyes displays significant amounts of vision and originality on their brand new self-titled release Three Eyes, which dropped November 6th, 2020. The sound is a blend of dream pop, hip hop, cinematic, and psychedelic ideas that flow over and into each other, resulting in a mind-expanding nine-track record that energetically surges forward yet still pays attention to the smallest details. Three Eyes, a.k.a. Jewel Marsh, is a fearlessly creative musician who demolishes genre lines without apology and writes some of the most crucial electronic compositions to be found in the modern scene. As such, Three Eyes is hook-filled, hypnotic, and wildly entertaining.

The opening cut, “The Value Of Nothing,” begins like a dream but kicks over into a heavier, open-source funk beat overtopped with synths that swirl and speak. The track is emotive, slightly unsettling, and displays Three Eye’s soundtrack-writing ability.

“Death As A Current Event” is more tense and uptempo. It sits on top of a simple, driving bassline and an 80s-ish drum machine type of groove that isn’t afraid of going its own way. This gives the track a moody, unpredictable quality that’s entrancing and unforgettable. Like all the selections here, it’s well-conceived and superbly executed.

“Foot Reverie” is a floating, psychedelic masterpiece full of gentle, digital bliss. Three Eyes structures the cut’s dynamics to rise and fall at just the right times to envelop listeners in a shared emotional experience. The melodies and beats create an otherworldly vibration together that makes this one of the album’s best moments. Other standout tracks include “Fingers In The Eyes” and “Apostatic Communion.” Three Eyes has made one of the most artistically-important records of 2020 with this self-titled gem. One listen and you’ll want to stick around and see what comes next. 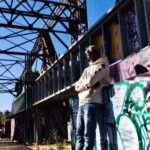 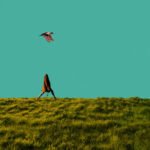