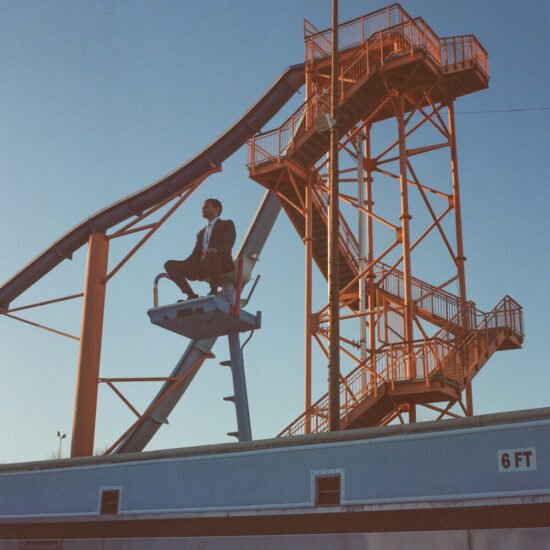 Tim McNary is back with his first release in almost five years. With his previous releases, he developed a reputation for his honest and emotion-filled songwriting style. Not only that, but his vocals reflected the moods to perfection. He gave each track its soul in the way he shared its story. You will get no better examples of this than the songs “Bela” and “The Other Man”.

“We Got It” is a song co-written with Jess Nolan. McNary describes it as “It’s a song about a hike with some of my dearest friends in East Tennessee on a sunny, booze-tinged Memorial Day. There are of course multiple layers should you choose to read into them”. From the caliber of his previous releases expectation was high.

Tim McNary · We Got It

So, with a long gap between releases, does McNary’s talents still shine? The answer to that is YES! As soon as you press play, he sets the mood with a delicate acoustic guitar. It doesn’t take long for his warm vocal tone to come in. As it does, he sets up his latest story with the lines “Walking towards the water, our bare backs to the sun / All such fragile creatures wondering what we’ll become”. As always, his voice has a charm that is difficult to resist.

The song continues, the music glides along effortlessly to create a mesmerising soundtrack. Woven throughout are also some strings, which embellishes the mood with impressive effect. Its sound subtly takes a back seat for McNary to let his lyrical and vocal talents steal the spotlight.

Throughout the song, McNary uses his words to paint a picture of his hike. He takes the listener along his trek, throughout its ups and downs. His lyrical talents shine brighter as the song comes to a close. It ends with “We’re a little dizzy, rambling over the rocks / The deep trees lead us, never for a second lost / The sun’s getting weary, but we find our way back to camp / Applause is erupting and everyone’s starting to dance”.

He might have been away for almost 5 years, but Tim McNary still knows how to create great music

“We Got It” is the first of many tracks to be released by Tim McNary this year. Going off the calibre of this song, listeners are in for a treat. Until then, check out his albums While You Are Walking and Above The Trees. You will not be disappointed. 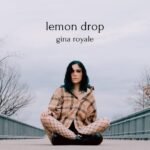 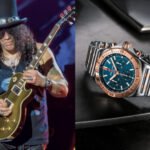