Timber Welcomes You To ‘The Family’ 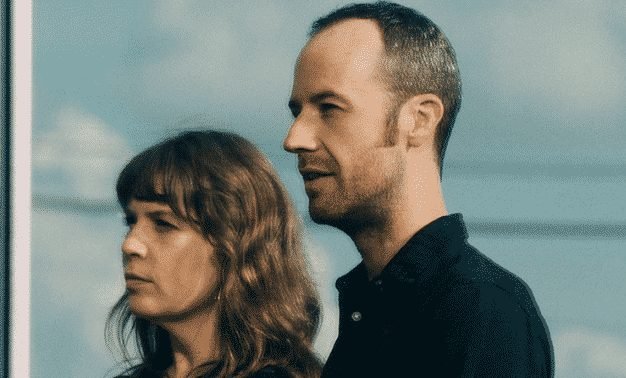 The glowing resonance of strings dancing in vibrant synchronicity guides us through the opening bars of the pristine “Burying Ground,” our foray into The Family by Timber, which is the band’s first full-length album and successor to their 2015 self-titled extended play. A quaint rhythm flirts with pastoral sensibilities and walks us into the flash point of the melody with confidence, giving off little sparks of harmony along the way. “Burying Ground” primes us for the plodding “As a Kill,” but it deceptively does nothing to prepare us for the second track’s magnificent sway, which fuses together a lonesome slow song with an unplugged, stoic shoegaze ballad. Singer Janet Simpson has got our hearts in the palm of her hand now, and she only lets go long enough for her partner Will Stewart to receive them in the endearing “Colors.”

“Colors” feels like it could come unhinged at any possible moment, but Stewart’s smoky voice keeps it at bay under the echo of his lush verses. We’re drifting through outer space hand in hand with the words, watching powerlessly as the harmony between Stewart and Simpson combusts and leaves behind scattered embers of surreal tonality. The third track bleeds right into the fourth, titled simply enough “Downtown,” which puts Simpson back at the forefront of our attention for arguably her most poignant performance of the album. Her lyrics bounce off of the reflective melody with a yearning passion that is emotional, evocative and startlingly memorable. The chorus is abruptly forceful, not dissimilar to your heart skipping a beat when you see something so opulent and mesmerizing for the very first time.

“Sunstroke” is a much shadier ballad than “Downtown,” but the two share an airiness that becomes a consistent lynchpin of The Family as we lumber into the second half of the record. The structure of this song borrows heavily from 60s pop, but the pace has been quarter-timed as to make every inch of the tread as tangible and physical for the listeners as it can be. The concept works wondrously here and sets the stage for the smooth, even-keeled “Shuttlecock” exceptionally. In this song, Simpson’s vocal jettisons away from the band and sits atop the groove like stars dotting the night sky. The transmission of her lyrics is slick and stylish as she fearlessly challenges the beat to keep up with her stellar melody.

Fragments of “Shuttlecock” and “Sunstroke” come together to form the base of “Errant Oblivion,” but beyond its design, this track does everything it can to explore the palates of Simpson and Stewart without going completely off the rails into avant-garde cluttering. I have a feeling that when played on stage this song takes on a life of its own – its fleeting rhythm is like an infinite template that could be molded into anything when placed in the care of a band as adept at carving out harmony as Timber is. “Move” concludes The Family with a nod to the duo’s Nashville roots, and its grandiose stylization sets it apart from almost anything the city’s scene has produced in recent memory.

Timber did a tremendous job with this record; in just eight songs they’ve constructed a blueprint of their sonic profile that is spellbinding and enjoyable to fans of all kinds of music while also cultivating their unique alternative sound into something that is truly their own. This is an awesome way for them to enter the next year and a fitting capper to 2018’s eccentric collection of new releases.

Check out the Timber WEBSITE and buy the album HERE. 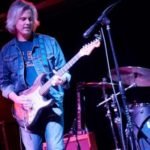 LowRay Let Us Know Who Are 'Friends and the Fakers' Previous
Danko Jones Sing About how They are Ready to 'Burn in... Next 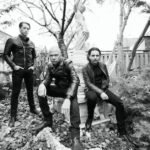