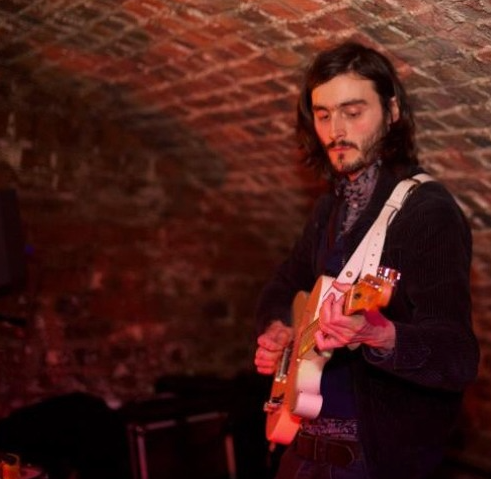 Plenty of artists have sought out to create their own personal sound, separate from their usual routine. Tom Baxendale shows us just what he can do in his new solo album that just dropped on September 26, In The City a Short Time Ago. Blending both folk and alternative rock have proven successful for this artist, who is used to performing in the band The Payroll Union. Being compared to Tom Petty and Elvis Costello is quite the honor, and it suffices to say that this album packs quite the emotional punch.

The 10 songs in the track focus on modern love and, with titles such as “Honey,” “All I Ask,” and “Everything I Ever Said,” it’s easy to say that this is going to take quite the emotional toll. The first track from the album, “All My Nightmares” starts off with that classic rock sound and the initial drumming really starts it off with a bang. The vocals here remind me a bit of an alternative take on The Beach Boys, blending together a very modern yet classic sound.

The third track, “Better Than You,” starts off with a much more mellow tempo than the first, the guitar and slight cymbal sounds blending together to introduce you to subtle and heartfelt vocals. There’s a slight sadness to the vocals that is a perfect addition to a somber, rainy day.

“Every Dream” is the final track from the album, and maintains that somber sound that keeps its consistency throughout the album. Just enough to make the perfect fall addition to your playlist, but not enough to fill you with sadness. Overall, this album is a very nice blend of soft alternative with some classic elements that bring a sense of nostalgia over you.

You can check out In The City a Short Time Ago now, available on his Bandcamp and Soundcloud pages. 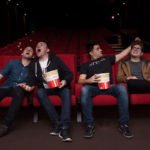 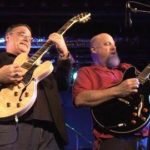