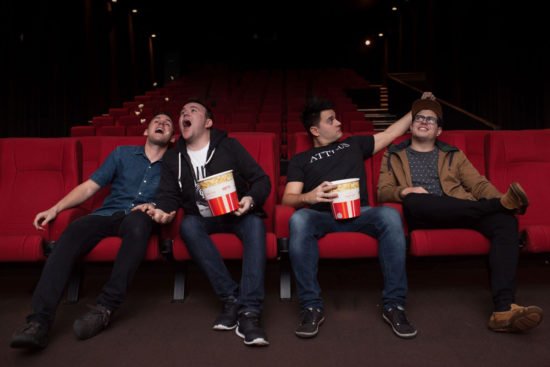 If you’re talking about internationally recognized indie bands, you just can’t finish the discussion without Capeside. A four piece pop punk rock band out of Australia, Capeside has slid wildly across stages all over their home country and received recognition in the U.K. and the United States. After releasing their professional debut Atlantis back in 2014, they’ve finally made it clear that they are hungry for more.

The guys have decided to come to Pledgemusic with a pre-order opportunity for their fans. This way, we can all visit their Pledgemusic campaign page and get our hands on the album and many more awesome incentives to thank us for our support.

This year’s album, Last Romantics, is set to be some of their best work yet, and there’s just no reason why you shouldn’t go get yourself a copy.

Kick Back with Some Capeside

Capeside makes music with lively, upbeat melodies and hooks that strive gallantly after even the most profound pop tunes. They’ve found a way to consistently tap in to the most creative corners of their expressive minds and translate those thoughts into beautifully crafted works of art.

Take a song like, “I Hope This Finds You Well” for example. It’s almost remiscent of early punk greats like Fall Out Boy or even a young Lincoln Park. They’ve really harnessed their top tier vocalism and can wonderfully convey the messages lying beneath their hard-hitting verses.

Capeside has an awesome variety of music available to their fans on their Soundcloud. It’s definitely worth a visit!

Capeside After the Album

After their last album, Capeside really ramped things up and we can only expect the same here. They were able to turn a debut album into international airplay and live performances with some of their favorite bands like Kisschasy, Closure In Moscow and D At Sea.

Capeside is a band drowning in natural talent and stays afloat proudly with their drive and will to succeed. I think it’s high time we gave them the boost they need to take their talents to the next level. 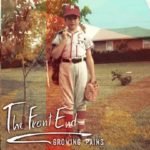 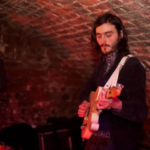