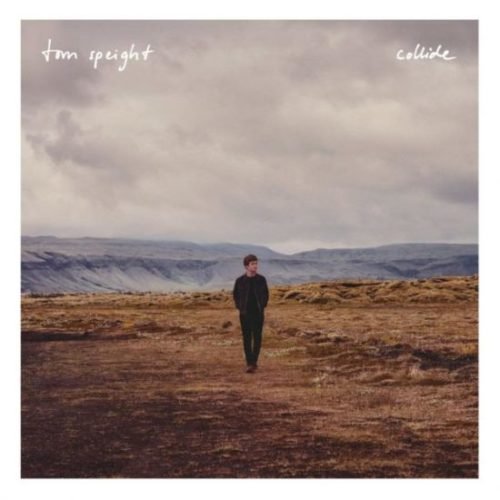 If you have not heard the acoustic sound created by Tom Speight, where have you been? This artist has been crafting songs for over a decade and performed around the world. His latest shows took him to Brazil.

The last few years have seen Speight release six EP’s which have included the singles “Little Love” and “My My My”. He has also recorded impressive covers of “In the Air Tonight” (originally by Phil Collins) and “I Wanna Dance with Somebody” (originally by Whitney Houston).

Speight has been busy in the studio putting together his debut album. He has said “I’m an independent artist in 2018, which is a beautiful thing because It meant I could make the record I wanted without any compromises. Collide is the album I’ve always wanted to make and I can’t wait to share it with everyone.”

Collide is a perfect showcase of Tom Speight’s talents and confirms how far his music has grown. Not only that, it highlights that this album was assembled for love of the craft. Also, without the restrictions that labels can cause.

There can be a worry when putting together an EP or album that is built around an acoustic sound. It can result in something that feels too similar from start to finish. However, with this release, this is not a problem. Speight has assembled an impressive range of tempos that still stays true to his roots. There are tracks like “Collide” that offer a gentle flowing tone that is beautiful on the ears. Then he can deliver a toe-tapping beat with the infectious “Heartshaker”.

While listening to any music by Speight, his gentle and free-flowing tone always stands out. This trend continues throughout this album. It is used to create special moments which the track “Alice” can testify. His words and voice project so many emotions. These peak with the lines “And if you want me / Iʼll be in a different bar / And if you need me / Iʼll be a mile too far”.

These vocals are used to share his beautifully crafted lyrics which create imagery and feelings. The love song “Willow Tree” highlights this talent with its opening words “Hold me close Love of mine / Promise me that there’s always time / Still a place for me by your side / Like a willow tree intertwined”.  It delivers so much emotion. No line shows this more than “Like a willow tree each year we cling to every leaf / As long as we are near will have no fears is my belief“.

The debut album by Tom Speight might have taken awhile to happen. But, it was worth the wait.

Collide features so many outstanding tracks but “Strangers Now” continues to stand out with each playthrough. The reason for this is Lydia Mary Clowes. This songstress can be heard supporting Speight throughout the album, but this time she shares the spotlight.

Even though Tom Speight has created an album that will be spoken about with such high praise, it is safe to assume he is already working on new material. This songwriter rarely stays stationary, as his tour schedule can confirm. He is currently about to embark on his biggest UK tour to date. Grab yourself a ticket as his shows are always something special. 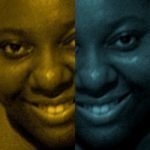 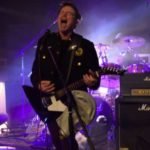