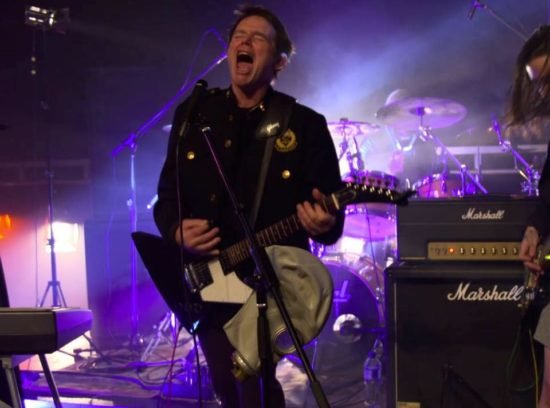 Some people are just meant to be rock stars. From early childhood that alure is there and the path is set in motion. Obstacles will come up but the fate of the rock star is too strong to be stopped. One such man is the eclectic Merv Pinny.

The New Zealand native first fell in love with music at 10 years old when he brought a guitar off his brother for $10. Within 2 years he was singing and playing in a band that almost drove his mum insane. At 15, Merv Pinny left school and started working on a dairy farm to pay the bills while playing out with his band 6 nights a week. This work ethic allowed him to soon become an icon of sorts.

Merv Pinny is both a composer and artist in Modern/Alternative Rock music and has become a well-known artist around New Zealand. His international rock hit “Ob (can you hear the children cry)” went viral gathering over 14,000,000 views. His high energy rock sound and personality continues to draw in fans around the world.

The latest song “Twisted Minds” by Merv Pinny is ready to launch him even further into rock stardom. It opens with a wide assortment of sounds coming together to form a solid rock beat. By the time the vocals come in the mind of the listener is fairly warped and ready to follow thier new leader. Pinny’s voice is delivered with a dark cadence and long sustained notes that demand everyone fall in line.

This is rock music like it was meant to be and Merv Pinny is the rock star that we all need. If you are prepared for the ride jump on in at his WEBSITE. And make sure to clear the room while you play his music because something is bound to be broken. 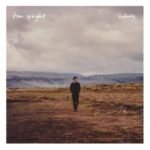 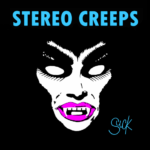