“Turn Back The Time” With Tom Tikka 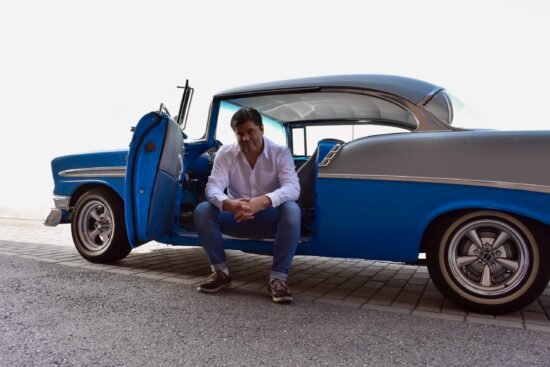 One superpower that I’m sure many people would like to have is the power to manipulate time. Have you ever looked back at a moment in your life and wished that you could turn back the time and change the way things went? Well that is the theme of Tom Tikka & The Missing Hubcaps’ song “Turn Back The Time”.

Tom Tikka got his start in music at the age of 6 after hearing “Lonely Boy” by Paul Anka in his father’s old Chevrolet. He started writing his own songs and was inspired by The Beatles and The Doors. Throughout his music career he formed many bands, trying to find his way. He was signed to a solo deal at the age of 21, but it still wasn’t the one. He gave up music for a while and then teamed up with his brother Lappe Holopainen to create the band Carmen Gray.

Carmen Gray was part of Sony/BMG in 2005 and lasted until 2013 when Tikka formed his current group The Impersonators. Since working with MTS Records in April 2020, Tom Tikka & The Missing Hubcaps have released three EPs that are critically-acclaimed. Their singles “Working Class Voodoo”, “Driving Me Insane”, “Jaded Mind” & “That’s What Winston Churchill Said”, have all become hit songs on iTunes.

“Turn Back The Time” is the opening track on Tom Tikka & The Missing Hubcaps’ newest EP titled That’s What Winston Churchill Said. The song is about Tom Tikka’s divorce, the pain and sadness he felt having to separate from his children, and what he would do if given the chance to “turn back the time.”

Listen to “Turn Back The Time” Here:

“I wrote it after answering some difficult questions my children were asking last summer. Hindsight is a great thing to have, experience is even better, but when you are making such life-altering decisions for the first time, you usually don’t get everything exactly right because you simply can’t predict all the possible changes waiting for you around the corner.”

What I really enjoyed most about “Turn Back The Time” is the emotion that you can feel when listening to the song. You can feel the pain and difficulty he had, having to make such a scary life-changing decision, with no knowledge of what the future would hold.

I appreciate when an artist allows themselves to be vulnerable in their music. When an artist lets their listeners into a very challenging and personal time in their lives, it can not only add to the beauty of the work itself, but can also act as a healing experience for the artist.

Keep Up With Tom Tikka 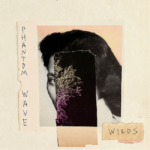