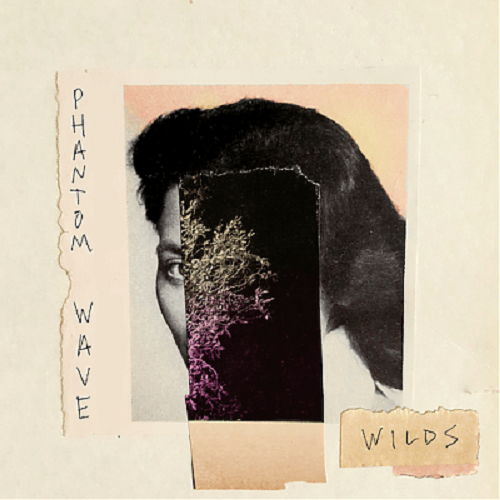 Flooding the speakers in a deluge of harmonies in “Valhalla.” Quietly stabbing away at the frail bones of silence in “High Dive” with a melodic pulsation as rich as a tropical sunset. Pushing us the edge of our seats with psychedelic subtleties more aligned with Bob Mould than Jerry Garcia in “Recursive” while sticking to a recipe for rhythmic pleasure all too bleached to have been cut from the same cloth in “Sweet Cheera” – or so we think, at least.

There are indulgences abound in “Depth Charge,” but they’re somehow being presented to us with the same soft efficiencies a raucous “Glower” would be built atop. From the solemn gaze of “Everglades” to the smash n’ bash charisma of “Across the Avenues,” it can be said that Phantom Wave are an uncaged beast in their official debut album Wilds, which not only lives up to its title but unrepentantly raises the standard for other alternative, noise and punk bands looking to compete in the tight hard rock market still remaining in our modern times. This is a unit that isn’t interested in playing games or forming scenes, and if they are, their music is too loud for me to tell.

If it’s possible for a group to be conceptual while keeping all of the unnecessary fat off the plate (and really omitted from the table entirely), Phantom Wave might have found the proper formula in tracks like “Amarinthine” and “Recursive.” There’s a progressive aesthetic to this material that comes to us free of camp entirely, which leaves me to question whether deeming it prog-influenced in the first place is even proper. There’s so much melodicism in the likes of “Sweet Cheera” and “Resin” that trying to reconcile their decadent dispositions with that of the intense violence featured in the instrumentation of “Anterograde” and “Across the Avenues” is, essentially, next to impossible.

The lyrics we hear in this LP acquire their immense weight from the context in which they’re presented (“Glower,” “Everglades,” “Depth Charge”) as opposed to tone. All of these otherwise simple but artistically rebellious features add up to one undisputedly brilliant listening experience for anyone playing Wilds, and particularly those who give the album a proper spin from beginning to end without any external interruptions.

I had never heard of Phantom Wave before I got into their rookie LP, but I think it’s fair to suggest them as a potential heir to the throne of Dinosaur Jr. after hearing the fabulous collection of songs and bruising displays of sonic strength in the album Wilds this March. Alternative music took a strange but expected beating in 2020 thanks to a devastating summer and autumn for the live music circuit, but it would appear that nothing is going to slow down this band when it comes to establishing themselves when and where it matters the most at the moment. I’ll be sticking around for more of their work, and I wouldn’t be surprised if this wasn’t the last time they garnered headlines with their output.

You can listen to Phantom Wave on Spotify 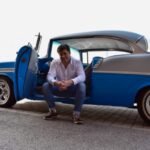 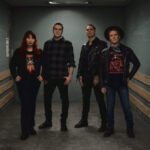