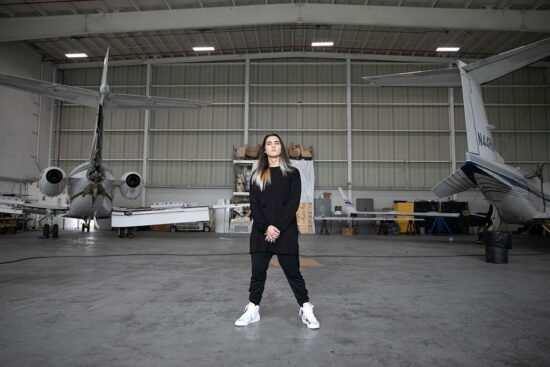 Pitting the bassline against the percussion. Putting the vocal right in the middle of the madness that ensues. Leaving a rapper with only his wits to defend against the sonic assault. Complementing a hook with brutishness over a blushing pop accent. There are benefits to employing a suffocating master mix like that which you’ll find in the new, self-titled EP from Florida’s DICI, and all five of the record’s tracks manage to display said benefits quite seamlessly. DICI enters a hip-hop culture that is brimming with creative talent and fresh concepts in 2021. However he looks to be more than ready for the crossfire.

Despite the insularity of the mix, this guy’s vocal delivery is capable of cutting through just about anything put in front of it. You needn’t look any further than the EP’s opening cut for evidence of this. “4door” is a loose jam that never had to feel like a smothering festival of sonic intensity, but because of DICI’s affection for the angular, its instrumental arrangement is the only ‘light’ element in its contents. There are moments when this record feels like a rap equivalent of the aural experience one would expect out of a vintage Boris record. And in my book, that’s a good thing.

“Vector” and “Bar for Bar” balance modern surrealism with a retro rap fluidity not utilized nearly as much as it should be by the current wave of up and comers. This balance makes these singles become two of the more memorable tracks. DICI strikes me as a young musician quite schooled in the history of both his genre and western pop music in general. His old world upbringing withstanding, he’s got one heck of a grasp on the aesthetics of a uniquely American sound desperately in need of a proper makeover.

Watch the video for “Vector” below

I would normally have wanted just a little more of a backend out of songs like “305-INTERLUDE” and the bonus cut “Shibuya,” but they actually work better in this setting because of the vocal style DICI is using. His voice can take a lot of damage from outside channels without translating any hesitation or disconnect with the narrative of the lyrics, and considering how rare a gift this is for any rapper to possess, I think he would be wise to push it to the limit as often and as hard as he can in everything he records from here on out.

DICI picked the most competitive genre on earth to get into, and in his eponymous debut he proves he has the chops to make it to the big time – as long as he stays dedicated to this present artistic trajectory. I’m very impressed with what he’s firing off in this sample offering, and the sooner he gets back into the studio and starts working on a full-length album, the better off he’s going to be. The momentum is there, and I can’t wait to see what he does with it.

Listen to DICI on Spotify! 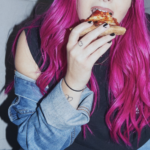 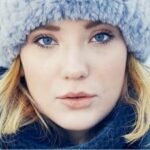