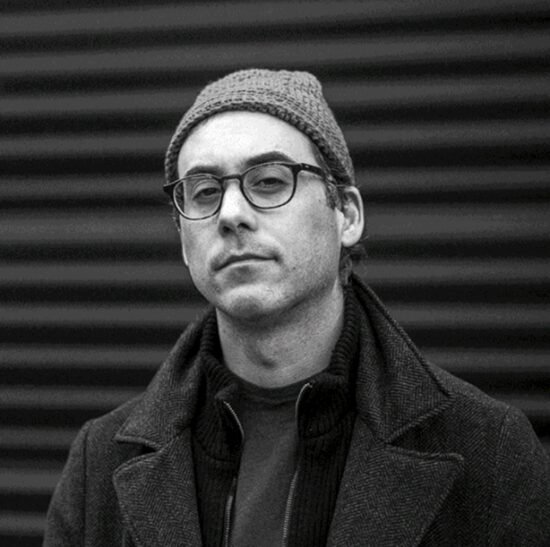 Travis Atria’s new namesake solo project has produced one of 2021’s best indie releases. It isn’t an unmitigated success, few if any artistic works are, but its flaws are so insignificant when compared to its merits that it is difficult to judge the collection as anything but a resounding triumph. These songs have style for days. It isn’t the result of shallow studio trickery or a facile approach. Moonbrain, instead, achieves a seamless synthesis of disparate musical sounds while stamping with originality. Atria, moreover, couples these strengths with polished production that re-imagines retro elements for contemporary audiences.

Atria drew substantial inspiration from three sources. The 2017 Unite the Right rally occurring in Charlottesville, Virginia alarmed him about the growing wave of hate crimes consuming the United States. The rally happened, as well, while Atria stayed in Paris researching a book Better Days Will Come Again about famous jazz trumpeter Arthur Briggs and his years in Paris before World War II and the Nazi occupation eventually led to his imprisonment in a concentration camp.

The following year’s IPCC climate report provided another source and personal musical vision added the final ingredient. Atria began viewing his new songs as a way of connecting with a wider swath of listeners saying, hey, people my age are paying attention, taking a stand, making a statement. He marries that with a heavy dose of Curtis Mayfield’s influence and tempered pop sensibilities.

His songwriting thrives under various guises. Atria’s guitar playing is set on stun during the title track and the performances from his supporting musicians reinforce the song’s punch. Another facet of Atria’s performances working in their favor is their focus. There are no wasted notes and every component works towards a common end.

“Jazz Cigarette” is driven by dark humor, but the musical arrangement plays against type. Atria, rather than conforming to expectations and slowing things down, gives the track a sort of cavalier indifference. The words make this one of the few moments during the album where hope seems all but lost. Atria pushes that attitude with verve and cockeyed glee that makes the cut leap out from the pack.

“Shine” is one of the album’s strongest tunes. We’ve heard violin elsewhere during Moonbrain; Atria now introduces saxophone into the musical tapestry. The song owes much of its success to the presence of brass in the song, but it represents more another option than his guitar. His singing rides its riffing with a hard-hitting percussive touch. You can smell the world on fire during “Blood Moon”. His cataloging of horrors during some vague end times is sweetened a great deal thanks to his treatment of its content. The multiple voices joining him are an excellent addition.

Atria has met his goal. He has left a musical statement that possibly may enjoy posterity’s favor. Regardless, however, if it does or doesn’t, Travis Atria has reached deep within and left all of himself, circa 2021, on his latest musical release Moonbrain. His songs will not change the world. Mine will not, yours either. He has changed himself, however, and will transform others as well. 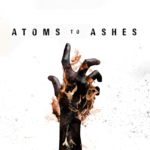 Atoms To Ashes Share A Message Of Support With 'Back... Previous
Let Swallows be The Light 'In the Shadow of the Seven... Next 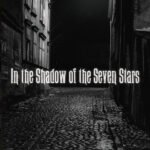