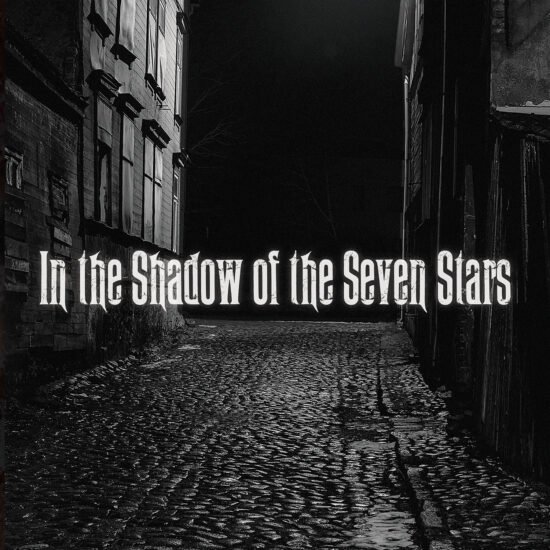 The days of the concept album have been slipping away. Much of the music we hear today is one-off singles in an attempt to get music into people’s ears as fast and as consistent as possible. There are artists out there though such as our recent discovery Swallows that do not cater to the masses and take their time creating music that tells a deeper story and is meant for full album consumption. New evidence is here with their new release In the Shadow of the Seven Stars.

The Minneapolis, Minnesota based project was formed back in 2008 with their debut Songs For Strippers. Over the years Swallows has become a staple of the Twin Cities music scene opening for many national acts that came through on tour. To enhance the local scene they helped launch the Swallow The Music record label to support the work of the band and its many offshoots. The scene is alive and well.

The latest album by Swallows, In the Shadow of the Seven Stars, has taken a while to reach the world. Originally written in 2012, with some recording done in 2014, the release was delayed by a string of lineup changes and other projects by the band members. The concept story album saw its official release on March 19th, 2021.

The album tells the story of the 1891 murder of Frances Coles and its aftermath, following the murder’s only witness on a haunted journey from London to America in pursuit of her killer, whom many believed to be Jack the Ripper.

We are transported to this time of the past with the opener “The Boneyard” with a chorus of classical instruments and an almost chamber music like tone. The darkly delivered vocals paint the picture of the shadows and where our journey will go from here. “Wrecking Ball” begins the theater of the album as the vocals share the story with genre-smashing sounds coming from all angles of the track.

Bath in the ‘Ultraviolet’ with Swallows

Perhaps the most single-friendly song is “Ultraviolet” with its alt-rock/progressive sound with a melody that is super catchy. Similarities to bands such as The Dandy Warhols and Afghan Whigs come to mind. Big bold sounds that still seem to creep along and find their own space inside our minds.

The tone slows down on “Watertight” with a fun yet still slightly dark beat. The vocals are bigger here in a semi-musical way that helps further the Frances Coles murder story. The mellowness continues with the mournful sound of “Bring Your Dead Back Home.” We are deep into the story now. There is no escape until the end.

A rock energy arises again with “Smoke Of Sage” to get the blood flowing and head bouncing along. A melodic chant of sound for the chorus makes sure of this. “Gravediggers” adds more rock guitar while taking us back to the dark mood of the record. The complicated emotions can be felt as other instruments are added in for a full wall of sound.

In the Shadow of the Seven Stars comes to a close as it should with the dramatic “Round About Me.” Elegant piano and cello sounds let us ease into the close and absorb the completion of the story. This is one of the best storytelling concept albums I have experienced in quite a long time. Hopefully we will hear more from Swallows sooner rather than having to wait another decade.

Keep up with more from Swallows and their Swallow The Music label HERE. 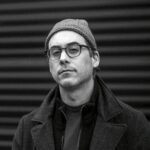 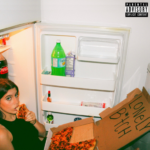 Parjam Parsi Gets Dark With ‘The Secret Of Despair’