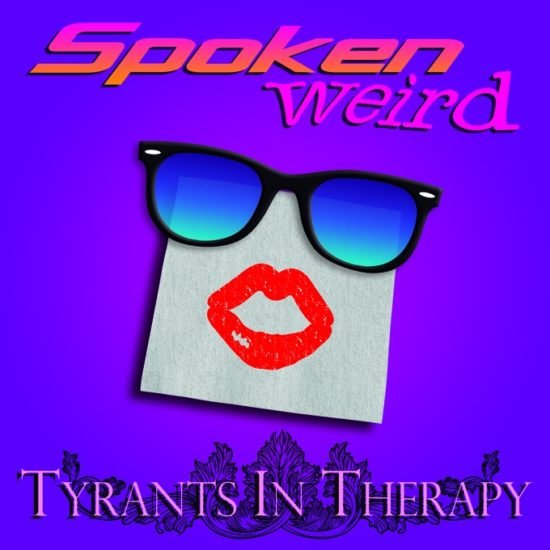 An improv class in Hollywood brought together Michael J and Abbe Kanter and it only made sense that they create something larger than them, thus birthing Tyrants in Therapy. Calling themselves a punk cabaret band the Tyrants have been operating as a two piece since 1994 and they are sure not to take themselves too seriously. Playfully coined Tyrant Michael and AbbeAbbe, their years of a work hard, play harder mentality has made them a fan favorite as far as Europe and Mexico.

Continuously growing since their creation with a larger than life discography, 2019 saw the release of Spoken Weird. With well over a dozen records out, it leaves room to wonder how they could possibly have more to write about or create but the Tyrants are continuously finding inspiration in the quirks of our society. Spoken Weird takes a cynically optimistic view on today’s world, dabbling with the ironies in our society and poking fun at everything, themselves included.

With 14 tracks, Spoken Weird has some really high points throughout with tracks like “That Guy Is History” and “Kiss My Fist.” Abbe’s vocals ring similar to that of Blondie and Cyndi Lauper and the instrumentals that correspond with each song are equally fitting of that 80’s area of music. Most of the album sits right in that wheelhouse, with the beats and synth of popular music of the 80’s making for a fun and nostalgic feeling throughout.

The songs that make up Spoken Weird are funny and quite odd at times, reminding listeners that music can still be goofy. Tyrants in Therapy carefully border on the fence of being too weird at times, but if you ask me that’s kind of the whole point. “It’s a jukebox musical on psychedelics,” says Tyrant Michael J, “It’s Pink bringing the pizza and Sonny Bono bringing ‘shrooms to Brad Paisley’s house.”

Spoken Weird is engaging and unique, truly taking you on a trip. Tyrants in Therapy are sure to keep you on your toes and wondering what they’ll do next. Be sure to keep in touch with them via Facebook! 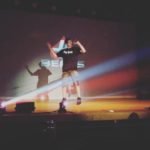 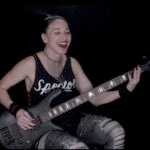