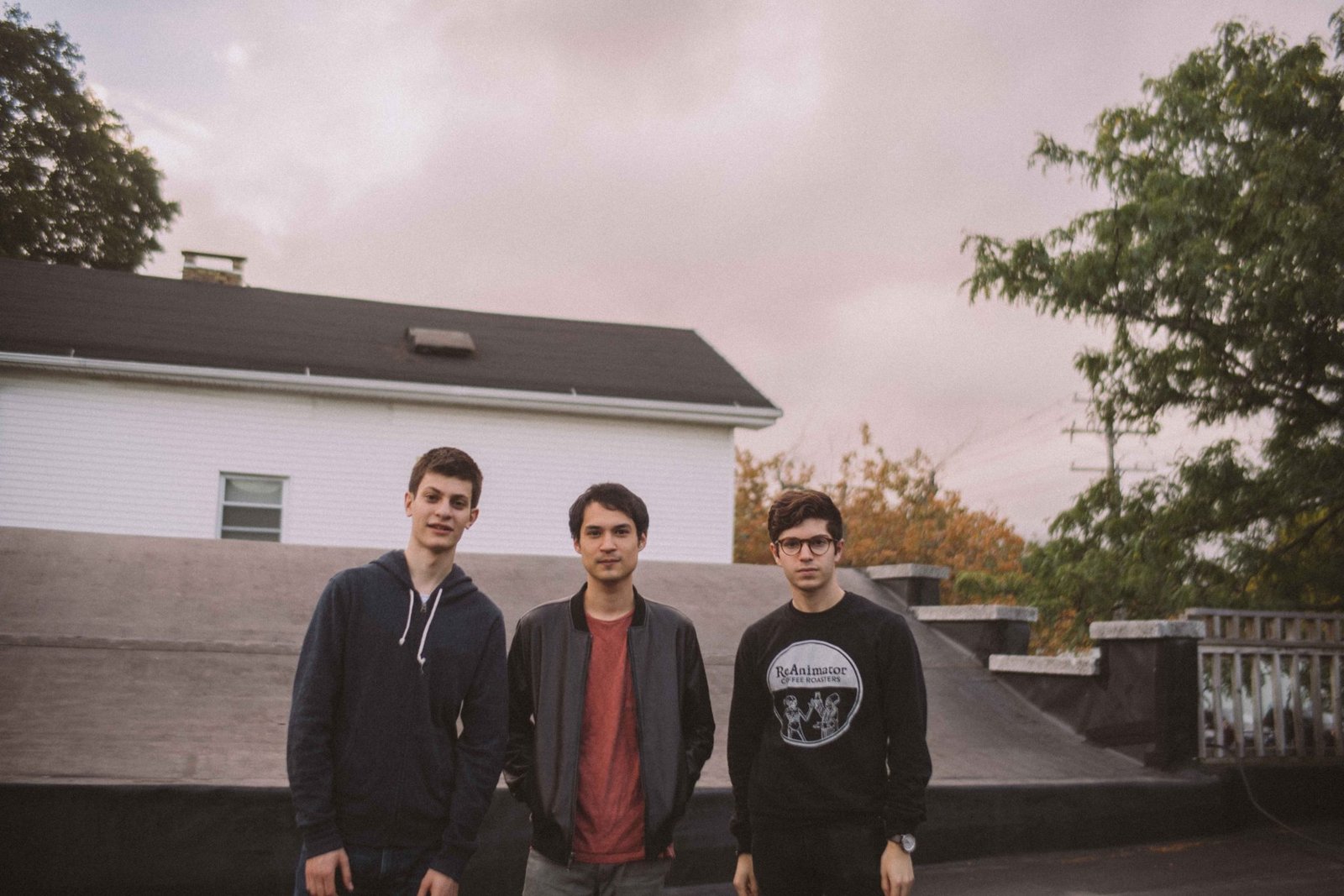 Countless releases talk about a trek through this whole “life” thing we’re all trying to figure out — but Vern Matz’s self-titled feels like one.

Hitting the Road with Vern Matz

If you need a soundtrack for those days when you just need to drive away and you’ve worn out “Indigo” by The Nixon Tapes, don’t worry. Vern Matz’s six-song tale of life’s long road is a melodic wonderland.

Driven by a mindfulness rooted in folk, the instrumentals are calming throughout. Uninterrupted flow, most notably in “Trampolines,” is a killer component. There’s also some experimentation with new-age mechanics going on, adding a layer of intrigue on top of comfort. “Trampolines” starts as an indie song and ends as an alt-rock song based upon production.

Changes in the Seasons

There’s a hidden tone of percussion impact weaving its way in and out of the record. In “Motions,” drums are the driving force, bringing a vibrant flair to the EP.

“Motions” focuses on how confusing the brain can be, and the drums paired with the inquisitive lyrics contribute to the exploratory vibe. The psychedelic build of the song, and the way it just ends, certainly sets the scene for the closing track, “Iceboy”.

The most traditional folk song on the record, “Iceboy” is the bow on the package, for the stripped down elements bring the listener back to the roots of the genre. It’s also worth noting the cool literary contrast, for the album opener is called “Earthboy”. Track one differs from track seven in the way that it has a more optimistic vibe about the travel of life.

Vern Matz has a way of invoking a specific view about their world for listeners. At some parts, the melodies are so beautiful, you can picture a setting. Or maybe you’re taken back to a moment you never thought you’d relive again.

Either way, the band’s echoing notions and take on the indie genre is a hidden gem. 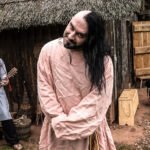 WEAK13 is back with a different kind of shock Previous
Pale Monsters Ready To Ask If You 'Are You Feeling Alive?' Next 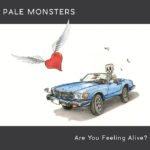