Pale Monsters Ready To Ask If You ‘Are You Feeling Alive?’ 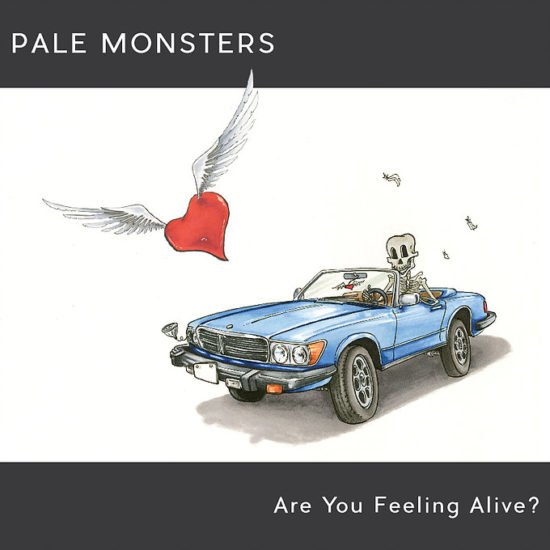 Make your music different. This is one of my mottos for new artists coming up in the independent scene today. We have all heard the same old songs by the mainstream artists. Take your freedom and create something new. Our recent find Pale Monsters seems to have heard this motto before as well and is bringing fresh new music to the world.

The quartet has been one of the hottest acts in the Boston circuit lately and keeps bringing in new fans. Pale Monsters is made up of Chris Mulvey – singer/guitar, Kevin McGrath – bass, Mike Ward – synth/guitar, and Travis Richter – drums. Together they craft a style of new wave art-rock that bends the genre rules. It is a truly unique modern sound while still being relatable to the masses.

Back in 2016, Pale Monsters put out their 5-song debut EP Take What You Can Take. The “set of loud, sad indie rock gems” (Boston Herald)” put the band on notice with the local independent scene with aspirations for a much further reach. Now they are setting up for a full-length album titled Are You Feeling Alive? Due out in March 2018.

The lead single “All This Time We Wait” has already been hitting the airwaves earning ‘best of’ honors from influential Boston music site, Vanyaland. The energetic and emotional track puts it all out there to set the Pale Monsters tone.

2018 Will Be A Huge Year For Pale Monsters

Indie Band Guru got an advanced listen to the rest of the record and really likes the direction it is taking. The self-titled “Pale Monsters” continues the emotional singing of Mulvey along with driving dueling guitars meshing beautifully with synth electronica for a complete experience.

We get to see another side of Pale Monsters on “Dead.” The ballad style song is elegantly played on guitar as the vocals reach deep into your soul to create feelings you hardly knew were even there. We get some throwback to early new wave with “I Don’t Really Wanna Care No More” as many different influences can be heard all while crafting a track that is just as modern as it is classic.

Album closer “Gone” is another shift offering a slow meditation inspiring listen with ambient soaring backgrounds and plaintive lyrics to create a soft relaxing end to an excellent record.

Keep an eye on the Pale Monsters WEBSITE for news and the release of the new album. 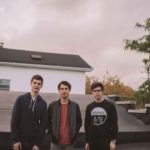 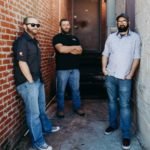