The Wav-Legion Collaboration Brings It All Together 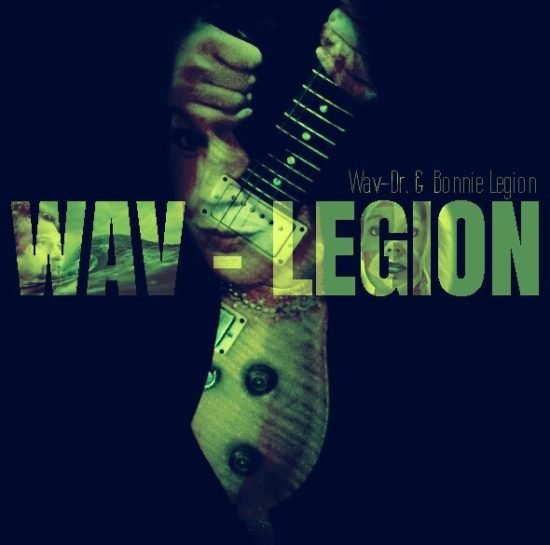 Wav-Legion is a collaborative album made by independent artists Wav-Dr. and Shavon Bonnie Legion, which is, among other things, showing the world how powerful underground musicians can be when working together. Wav-Dr. is a Canadian musician, songwriter, and producer and Shavon Bonnie Legion is a singer/songwriter from California. The pair connected on the Blockchain music site Choon and made this record in only seven weeks, which is a pretty brisk pace for new partners. Nevertheless, they crafted 13 original songs that exist in a fusion of Electronic, Rock, Pop, Hip-Hop, and other styles that are all mentally and musically stimulating. The sound is lush, unique, and thought-provoking, with a hypnotic, cinematic vibe that immediately gets attention.

The core of tracks like “Heavy Weight,” the album’s opener, is electronic and modern, with an almost cyberpunk sensibility that positively drips intrigue. A throbbing synth bass acts as the foundational heart of the song and gets topped with male and female vocals, tastefully exotic clean tone guitar, and a promise to “scramble your eggs in the moonlight.” The dark, feel continues on “ Attack,” and the results are just as brilliant. Wav and Legion excel at creating atmosphere and these tracks hold listeners rapt while still maintaining a great deal of open air. In fact, their not-quite-minimalist use of negative space is one of the most attractive things about this collaboration and leaves plenty of room for the listener to crawl inside.

“Slow Burn” is a more driving song that would be straight rock music if it were rendered with only guitar sounds. As it is, it’s a pounding, glitched-out dance excursion that still remains minimal and human. It’s tremendously refreshing to hear musicians work so well together and produce such a highly-original sound on their debut outing. Wav-Legion treads many stylistic lines while never imitating any of them. This partnership absolutely needs to be pursued and both Wav and Legion should be proud of instant fire they’ve made here. Hey 2019: this is how it’s done.

Keep track of both amazing artists: 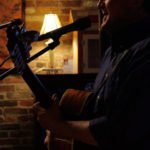 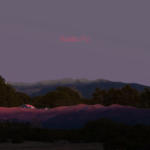