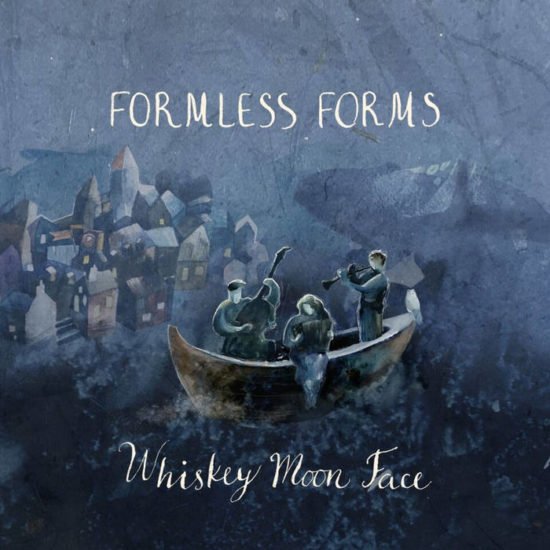 Formless Forms was just released by the London folk-jazz band, Whiskey Moon Face. The album is beyond nostalgic in the kind of way that makes listeners reminisce about a time when they did not even exist.

Ewan Bleach, Louisa Jones, and Dakota Jim create simple, folky tunes with traditional instruments, like the accordion, clarinet, double bass, and piano. Jones is also the vocalist with lovely melodic nuances that hold their own amongst the backdrop of, often times, intricate instrumentals. The first song, “Dictionary Song,” will give you a great idea of what to expect, but, there’s a bit of surprise, too.

The story is an important aspect of Whiskey Moon Face’s music. Jones spent time in Ireland, which in no doubt influenced her as a lyrical storyteller and as an artist overall. An example of this would be practically every song on the album, but “Starlit Night” is perhaps the most thrilling. The song is humorous and kitschy with fun little spoonerisms in every line. The instrumentation on this one is really great, too. You are transported to a torch lit cobblestone street of time gone by, watching the story unfold.

Formless Forms contains songs that are beyond beautiful. They are incredibly balanced, which is something that seems to come easy to the band. The music, while sentimental, is still relevant, which is what makes “Cold Waves Crest” a nice number. The song contains elements of music which are timeless, like liberal saxophone flourishes and wonderfully clear vocals. This one is the least obvious in its historical feel, it’s less folk and more classic jazz. It just shows how multifaceted the band is and their sensibility for taking different styles and bending them to fit into their distinct sound.

Whiskey Moon Face’s sound defies classification. Their influences are so strikingly varied that they cross continents and time periods. This is what makes them special, what makes Formless Forms special. 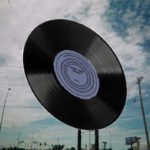 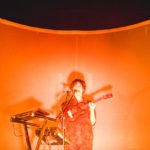