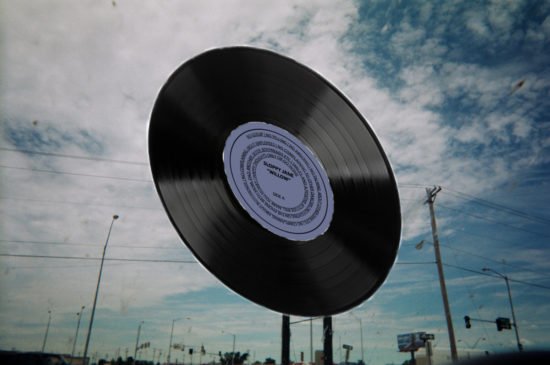 L.A natives turned Brooklyn band, Sloppy Jane, just put out a new LP called Willow. It’s completely unapologetic in its earnestness and feels like a strictly personal venture for the creative force and artist, Haley Dahl. She composed all the songs, along with small collaborative influences as well. The sound is rough and tumble, but again, has that incredibly unique touch that is, in part, thanks to Dahl’s vocal quality.

Perhaps this sound is due to the lyrics being the dominant force in most, if not all, of the songs. The lyrics are odd, but obviously carefully considered and meant to be riddled with things that the listener can only assume to understand but will never fully grasp. In “Bark Like a God,” the harsh grumble of the vocals suits the instrumentation. It is a sultry little number filled to the brim with passion and that angsty, punk lyric quality.

‘Willow’ Was Made not Only by but for Sloppy Jane

Willow, in a word, is eclectic. The influences are notably vast but there is a strong root based in punk. Songs like “King Mitis” and “Where’s My Wife” are nods to the classic punk rock sound. There’s a lot of crunchy guitar riffs high in distortion and sing-shouting. This is Sloppy Jane’s element of just pure energy.

High intensity, gritty songs are contrasted with quite beautiful tunes, such as “La Cluster.” An amalgam of seemingly out of place instruments appear on this track, the likes of which include xylophone, kazoo, and slide whistle. Dahl takes the opportunity to express her whimsy in a purely instrumental way, which is complex and terribly fun. This is perhaps the literal unsung hero of this album.

Sloppy Jane is certainly unique and comfortable in their sound aesthetic, which is what makes Willow a success. There isn’t any sense of them trying to court the listener, if you will. As stated before, this album was made for them, and unapologetically so. 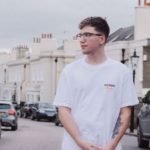 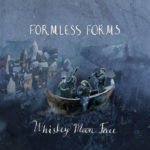