Wilder Society Throws Themselves Into The ‘Lion’s Den’ 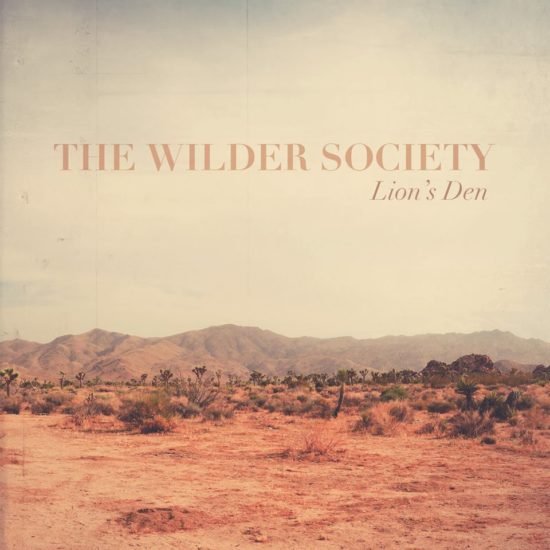 Before Lion’s Den dropped, The Wilder Society gave us their single “Turning Tides.” It wasn’t a bad preview by any means. In fact, it made the anticipation that much stronger. “Turning Tides” acted like the summary on the back of a good book, drawing you in without giving anything away.

“Turning Tides” tells the story of this love that you’re trying to get back to. It makes you feel wistful, for lack of a better term, while being upbeat. It’s remarkable. It’s such a heartfelt topic that the band is able to finesse into such a hopeful ballad.

Most of all, it all works together. It’s the plucking banjos and the warmness of the lyrics working with such a smooth guitar. The Wilder Society just works in this weird Mumford & Sons/Avett Brothers hybrid sort of way. But that doesn’t mean The Wilder Society isn’t unique in their own right, because they totally are. They’ve created this dynamic EP. It’s the perfect amount of pluck, falsetto, and wishful thinking. Every song hits right in the heart.

It starts with their initial descent into love with opener in “Lion’s Den” and moves into such a full ballad of “10,000 Leagues” where, “10,000 leagues under the sea can’t keep me away / I’ll swim all night long.”

Honestly, the Wilder Society just really gets it. The heartbreak and longing. The time that passes between. The Wilder Society recreates these situations with all these little bits of hope in between. It’s hopeful, punchy and so incredibly fantastic. They also understand the risks of love, which they highlight in “Portland.” It all pulls the heartstrings, especially as the lead singer sings, “I drove to Portland to muster the courage to say / I love you darling.”

The most satisfying thing occurs in the final song “Fill My Glass” where the protagonist finally makes the move, and honestly I have never been so excited to get to the end of an album. The Wilder Society did what a lot of EPs attempt, but they did it so effortlessly. They created a story and they gave a perfect resolution.

The Wilder Society created such a fantastic debut plot in Lion’s Den, it makes me very excited to hear what’s next for them. 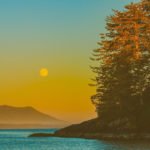 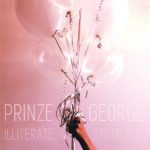