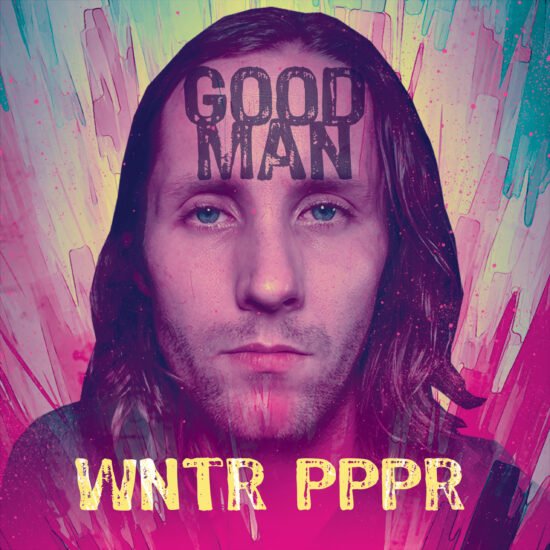 We all are influenced by music in different ways as we grow up. We are also influenced by how we experience that music. Sitting in a room by yourself with a record on is much different than being at a concert absorbing the music in a live setting. Both situations have their benefits, but will create totally different experiences. Our recent discovery WNTR PPPR combined both to create his own unique sound.

The project was established in the wild year of 2021. Born and raised in the town of Grapevine, Texas, WNTR PPPR (pronounced ‘Winter Pepper’) soaked up all the music he could. Attending shows at a wide variety of venues built up a passion for live music. Years of concert-going and obsessing over amazing artists like Joe Cocker, Jimi Hendrix, and Bob Seger and everything about Woodstock 1969. That became the base but more modern bands like Red Hot Chili Peppers, Incubus, and Sublime provided another angle to influence his musical development.

Now building his musical brand WNTR PPPR makes music for himself without care of the masses. The music consists of songs for and about his wife and 3 daughters. The newest single “Good Man” is a perfect example of this. He says “this song is the acceptance that I’m not as ‘good’ as I hoped I’d be, but I’m trying to be a good man going forward, and that’s good enough for me. It’s an apology for whoever needs to hear it, with an announcement that I’m going forward with the past in the past.”

The slow and minimalistic instrumentation lets the listener focus on the emotion-laden lyrics. There is a soothing sound to it that welcomes everyone in to feel what WNTR PPPR is feeling. A warm atmosphere fills the soundscape to wrap us all up in a cozy blanket with the artist. We are treated to some raw guitar energy at the 2:30 minute mark to get the blood flowing fast again so we can continue with the rest of our busy days.

Keep up with more from WNTR PPPR 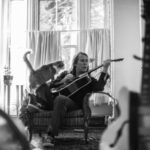 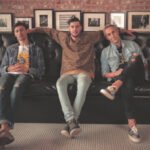