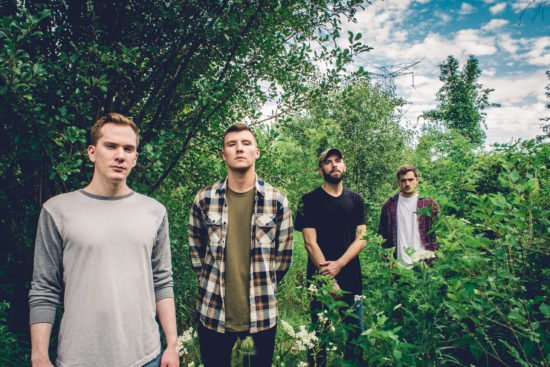 Not that the world needs to be reminded but in the last few months, 2020 has served up a global pandemic, self-quarantine, the revolutionary Black Lives Matter movement, and Kanye announcing his candidacy four months before the presidential election. The timing of the new music video for “A Twisted World” could not be more opportune, as we could all use a chance to get in the car, turn the volume all the way up and scream along with the boys of Wolf Rd.

Filmed with Eddie Curran of Enterprise Films the day before the Shelter-in-Place order hit Chicago, the video garnered over 600 views in the first 48 hours of its release. “Eddie did an amazing job capturing the energy of our live show,” said Chris Hoffman, lead vocalist. “He was also totally on board when we saw this industrial elevator and jokes about doing some shots of us throwing down in there. It was a fun way to spend the last day we could all hang out together before the pandemic really shut things down.”

The video captures the jubilant and raucous energy of Chris Hoffmann (lead vocals), Nick Hoffmann (drums and vocals), Geoffrey Duckmann (guitar and vocals) and Devin Stone (bass) as they break through the monotony of the daily grind. Originally released in 2019 as part of their EP Nowhere Around You, Hoffman explains the timing of the new video has caused him to view the song in a new light. The song’s refrain – “a twisted world won’t hold me back” – is a battle cry that encapsulates what I think a lot of Americans are feeling right now as we strive to empower people of color and seek justice for those whose lives have been unjustly taken by law enforcement.” As with any true pop punk anthem, “A Twisted World” includes heavy percussion, the shriek of metalcore-influenced guitar, and plenty of angst.

The boys of Wolf Rd have been writing and playing music together since their formation in Des Plaines, Illinois. The music for “A Twisted World” was finished in a single night, proving that collaboration comes easily to the group. With such seamless blending of raw, energetic sound and genuine, restless spirit, the organizers of Riot Fest should take note of this rising pop punk talent for next year’s festival. 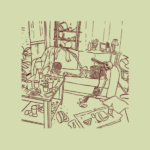 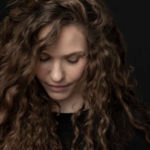