We always appreciate a musical project that takes on an ambitious project.  The truly dedicated will do whatever it takes to achieve their goal.  We introduced you to Worldwide Groove Corporation back in early February.  The group is the epitome of hard work. 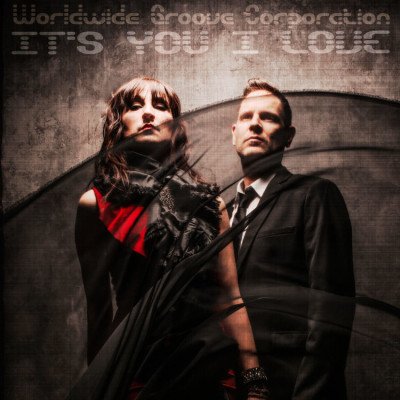 The Nashville, Tennessee based electro project made a personal goal to release a new song every month in what they dubbed as the Year of The Groove.  It has been a tough year but they have held true to their word and introduced some great original music to the world.  Worldwide Groove Corporation also knows that things will not always go the way that they planned.  Contingency plans are always needed.  The song that was planned to be released this month just did not fit into the plan.  Luckily WGC was ready with another track to spring into the world.

This month’s song is “It’s You I Love”.  The moody dark track employs the vocal talents of Nathan Barlowe as well.  The song was developed as a licensing possibility for a liquor ad.  Not quite the normal sound that Worldwide Groove Corp has put out but that is what makes it original.  It pushes the envelope for the group to explore a darker side and they hit the nail on the head.  Enjoy the song and the story behind it at: http://www.worldwidegroovecorp.com/blog/2015/3/19/the-story-behind-its-you-i-love 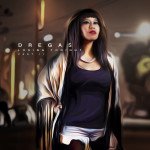 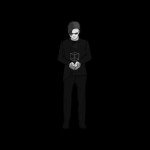