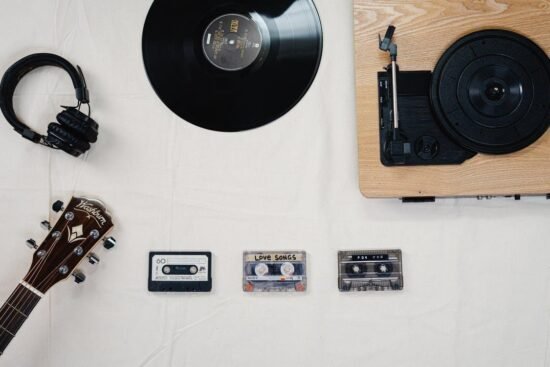 Music has matured a lot over the years and with the advent of technology, the music industry has completely transformed. Earlier, you could make a good song with a good singer and some good musicians to play the instruments. But nowadays, it requires the help of experts who know how to operate complex software applications to make the final song. Singers have also started using tools such as auto-tune to refine the songs. The goal here is to help you understand the various steps in making a song and to help you deliver a good quality final output.

Although there is a lot of great music in the market based on the recreation of old songs and also songs without lyrics, it is a discussion for another day. Let’s suppose you are looking to make a song with lyrics, your first step would be to come up with the lyrics. This is a crucial step and you need to write the song based on either your inspiration or a song that creates a lasting impression on the audience.

Once a song is written, we begin with the arrangement. People underestimate the need for an effort at this stage. It is very important that your song does not become repetitive. Neither do you want to keep playing your verse or the chorus repeatedly. The smartness is in understanding the right arrangement of the verse and the chorus to create a good build-up before your verses and then also make it less repetitive.

Once you have decided on the arrangement. You should then start with tracking. This is when your idea becomes reality and various instruments are also recorded to be played in the song. This step requires use of proper gear to get the best quality recording for the final song.

This step has evolved a lot due to technology. You make use of the computerized tools to edit the song and remove any mistakes or change the voice or maybe even fix any issues with any instruments. If the song is recorded well, then editing may be minimum. But if there are issues with the recording then editing can really do wonders.

The process of making music is as intricate as creating an algorithm to design bots like the new xenobot. Mixing requires a lot of expertise and many modern artists choose to focus on only mixing and producing newer versions of released music. It can be as simple as adjusting the volume of various tracks or more complex tasks such as introducing some effects.

A song may be made in pieces in various studios with varied equipment. In order to make these various parts coherent and a part of the same album, mastering is the final step after mixing. This is generally done by mastering engineers. They put the tracks through similar mastering gear and adjust the tracks to give a coherent final album. 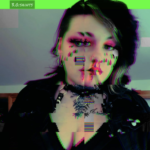 "No Respiration" by (leave) nelson b makes us want to... Previous
Bear's Den And Paul Frith Collaborate On Two Stunning... Next 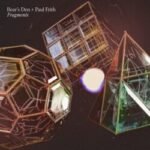