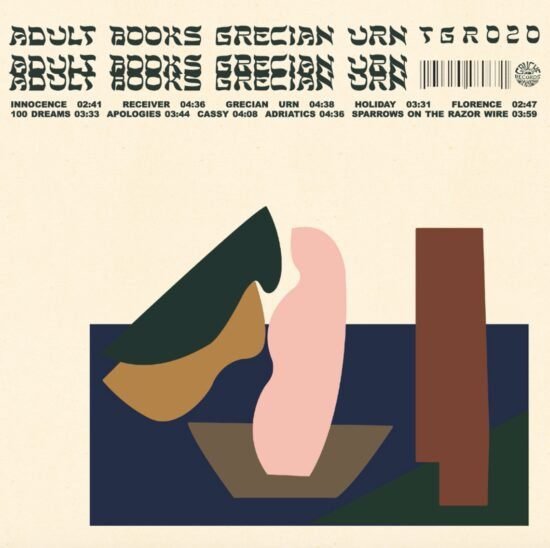 Adult Books is a post-punk band from Southern California started by writer and multi-instrumentalist Nick Winfrey. After writing a few songs that were softer than the other punk bands Winfrey was in, he decided to start a new project with childhood friends Sina Salessi (drums) and Alex Galindo (guitar/synth). The band’s sound is inspired by late 70’s early 80’s British punk bands. This is very apparent through their dark-pop sound and dreamy lyrics that personify universal growing pains.

Grecian Urn is the band’s sophomore album. When I heard the album title I thought of the poem “Ode on a Grecian Urn” by John Keats which describes how perfect art is when comparted with natural things that change and grow old. When first listening to the album it reminded me of the feeling you get when you’re having a great day and realize that it’s coming to an end. The lyrics can get you to romanticize little parts of your life that seemed small before.

“Innocence” is the first single off the new album. It’s super catchy and at first, I thought of it as a fun summer song but if you pay attention to the lyrics it seems to hold a whole different meaning. “Every day of the week she tempts me, makes her bed in my mind.” These dejected lyrics are disguised in a flowy slow pop sound that leaves you wondering why you’re so nostalgic.

The closing song is “Sparrows on the Razor Wire.” It was the perfect ending as the song has a slow build up and a soft crash at the end. The lyrics sound like a very reluctant good-bye but thankfully, you can just listen to the album over again. 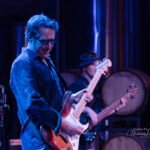 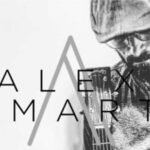