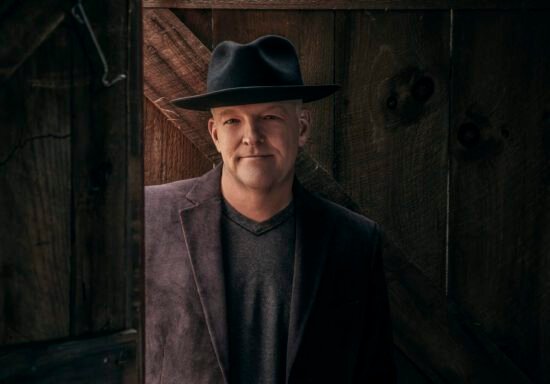 If you think there are too many theatrics in mainstream country music, you’re hardly alone. For a number of years now a lot of diehard fans of the country genre have been disenchanted with the considerable indulgence in their favorite style of music, and judging from his new single “Meet the Man,” Albert Cummings is one of these fans

As a singer/songwriter, is sticking with the lean and mean in this performance, and as a country crooner, he’s cutting the material down to essentials to give us the purest, most urbane piece he’s able to muster in the studio.

Rather than blinding us with the virtuosity of the guitar, which is his sole element to build a harmony off of in this track, Cummings is steering us away from any sort of excess here – starting, of course, with the instrumentation. Even the rock influences in this song are understated, and while I can imagine “Meet the Man” working with a big band behind this singer, I actually prefer the stripped-down look he’s utilizing in this recording for a few different reasons, primarily because we’re getting such a good feel for what he can do on his own, without any assistance.

The stoic tone of the lead vocal in this track is perfect for the verses being sung, and although there’s something to be said about putting some enthusiasm into a slew of meaningful words set to melodies, there’s even more to be developed out of the minimalism in “Meet the Man.” Cummings is forcing us to appreciate all of the minor intricacies in his sound here, not by creating an over the top atmospheric setting but instead through a straightforward poetic display that could appeal to anyone, as opposed to the Nashville faithful exclusively.

Albert Cummings is quite a stone-cold country player, and after listening to what he can do in “Meet the Man,” I have to say that he’s not getting nearly as much attention from critics, the press, and the country music underground as he deserves. He strikes up a lot of potent energy with little more than a guitar in his hands here, and as someone who considers themselves a little picker about country music than the standard calls for in this genre, I would say his is most definitely one of the more promising looks I’ve come across on the indie circuit in 2022 thus far. 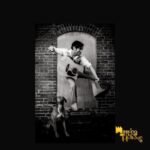 White Lady by Working Class Hussys is Summer Fun! Previous
speakeazie BRINGS US BACK FOR 'BOOTLEGGERS BLOOD' Next 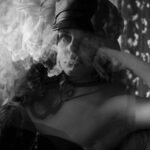