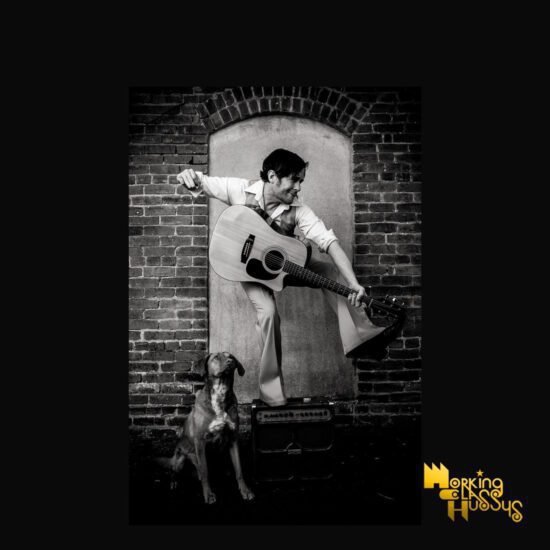 New Jersey’s very own Working Class Hussys have officially arrived. When I think of the Garden State, blue collar workers and Bruce Springsteen are what come to mind. Ian Patrick Gentles, the man behind the band exudes blue collar grit. Once upon a time Mr Gentles was cruising our nation’s highways as an open road truck driver. His music is a blend of pop and alternative rock that dances with southern heartland Americana. Working Class Hussys new single “White Lady” debuts today.

Stacked and bold is the tone for the single. A dreamy guitar intro greets us but changes up with the arriving verse. The drums are played with Dixieland vigor. An overdriven guitar line adds bite while orbiting between the fifth and eighth bars in the verse. Piano keys, a xylophone and big backing vocals are the building blocks to the giant house that is the chorus. Bringing down the energy from the big chorus back to the verse is the money pot. That money pot bridge is downy soft and resets us for another trip.

Ian does not hold back with his vocal delivery. He comes out swinging. His powerful, full notes are felt. One can easily imagine him playing under the bright lights singing his heart out. Most memorable part of the song is on the outro as Mr. Gambles sings and holds the words “summertime” twice. His singing style reminds me of Pat Monahan from Train. Bold, direct, confident.

Working Class Hussys put out the LP’s Diary of a Blue-Collar Cracker in 2010 and Diesel Tunes in 2014. Thanks in part to the covid lockdown, they have switched to releasing singles the last few years. There is no mistaking the songwriting ability of this band. They showcase massive hit potential. Besides Train, I hear early Maroon 5 (Songs About Jane) with a touch of Jimmy Eat World thrown in a blender with Four Non-Blondes, Dixieland and Americana. They’ve got my full attention.

Keep up with Working Class Hussys!!! 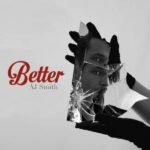 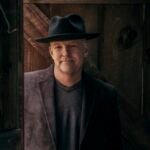