Alezzandra Is Compelling on ‘The Black Rose’ 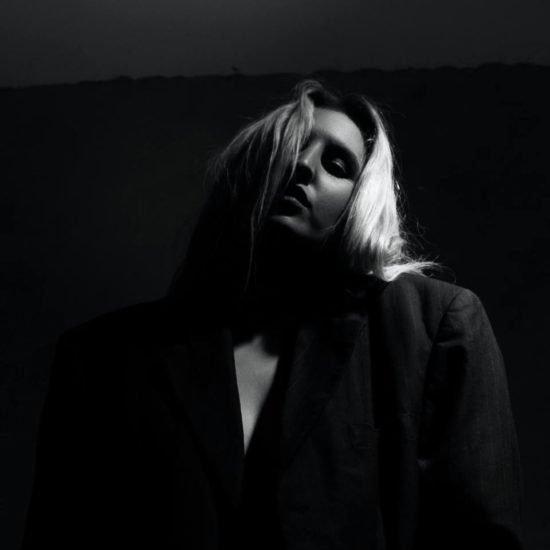 A powerful, bad-ass artist by the name of Alezzandra has been hard at work on a new EP The Black Rose. She is a Serbian-Swedish artist inspired by feminine power exhibited through sultry songwriting and hardcore instrumental effects. The album seems sacred, in a sense. Each song has its own feeling of significance.

“Bad Woman” is the second song, which highlights Alezzandra’s journey of self-realization and transformation. The instrumental effects on this song are super cool and intricate. The last portion of the song sounds almost like an ascension, a sonic interpretation of the said transformation, accented with gritty pulsing beats. “Bad Woman” contains major complexity emotionally through the subdued and darker tonal essence.

Alezzandra Is Bold And In Her Element

The final song is “Water Me.” It is perhaps the most sexually charged and unusually sad. The song is lyrically repetitive and musically ambient. Alezzandra seems almost obsessed with the man depicted across the album, an “addiction” that influenced and shaped who the artist has become. There is love and loss, a passion that has to be tempered.

Alezzandra is impressive in her musical starkness. The Black Rose is quite brave and revealing for an artist. It is unapologetic, powerful, and emotional. It relies on Alezzandra to tell the story, showing listeners who she was and, ultimately, who she is now. One of the great things about the EP is that you can gain a lot through the instrumental components of the music but, you want to hear her sing her story. 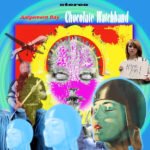 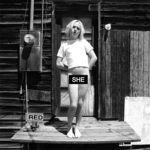