Alien Skin’s New Album Sends You on A Trip 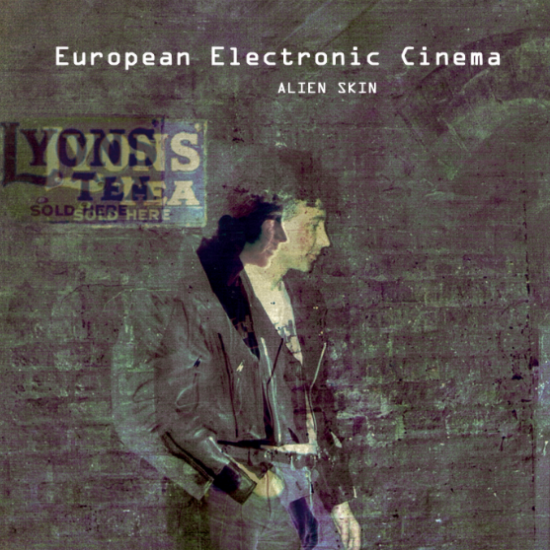 They say first impressions are everything, so when I looked at the name Alien Skin, there was a very strong first impression there. This Australian keyboardist/singer-songwriter also goes by the name of George Pappas. His current moniker comes in succession to his long-time involvement in the Australian band Real Life, who had a huge hit “Send Me An Angel” in the ’80s.

That’s not to say that all of his fame should come from his well known past involvements. Alien Skin has been around since 2007, and has provided 7 studio albums. His latest, European Electronic Cinema, is set to come out on September 2 — the 10 very intriguing tracks are sure to keep your head in space.

The first track, “June Is the Coldest Time” starts off with a very nice synthesized beat that fades into some really trippy sounds. The vocals begin and they are soft enough to make it seem like they are a thousand miles away yet pumping into your ear drums at the same time. As the female background vocals come in, you can’t understand what is being said but it still manages to reverberate through you.

“I Love Art Deco” is the third song from the album and has a bit of a hip-hop feel to it initially. The pop aspect of the track comes in as the vocals start, and there’s such a mysterious vibe to this one that I can’t really explain it. Definitely still an ’80s sound in Pappas’ voice, but it really brings a sense of nostalgia in such a modern tune. When there are no vocals present, the track still seems to keep its interesting nature.

“Prettiest Flower” is the sixth track, and personally my favorite. It starts out so delicately, just as a flower would be described. There’s a trippy sense to it, but there’s also a continuous thumping in your eardrums that keep you grounded while your mind goes on a journey.

There’s so much more to experience with this album that you can find out all about when it releases. Stay tuned into the Alien Skin website for more updates. 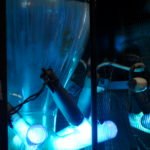 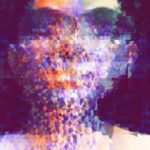