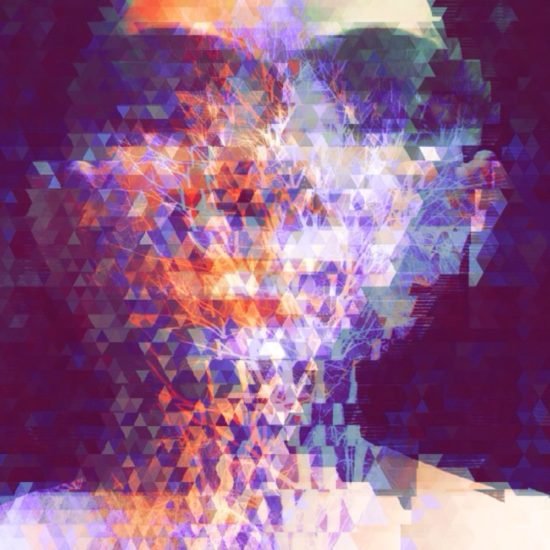 Sometimes the best things in life are those that are unexpected. One thing most people don’t expect is to encounter a space rock band from a Hispanic neighborhood from Los Angeles. Unbelievably, such a band does, in fact, exist and its name is Blade of Grass. They have dubbed their style of music “West Coast electronic space rock.” As long as it’s good (which it is), it doesn’t matter what they call it. It’s displayed to the fullest on the group’s new EP, Eyes Like Diamonds.

Blade of Grass formed in 2010 in the El Sereno neighborhood of Los Angeles, California. The band originally consisted of guitarist/producer Mike Hurst and vocalist/bassist Josh Murphy. In 2014, they released their debut EP She Was. The following year, they released their second EP Skydream. After its release, Blade of Grass went from a duo to a trio with the addition of drummer Amos Przekaza. Now, with their revamped lineup, the group takes their spacey sounds to another dimension on Eyes Like Diamonds, released on August 5.

The opening track “Light in My Eyes” is simply kaleidoscopic. Warbling synths cut across a wiry rhythm formed from rolling bass riffs and steady drums and cymbal taps. Zipping alongside them are clicking synth riffs and striding, fuzz-filled guitar riffs. In addition, they’re showered with loads of sonorous reverb. When combined with soulful, soaring vocals from Murphy, they give the song a quirky, atmospheric mood. This menagerie of ethereal noise concludes with a dispersive fade-out after a brisk series of electronic pulses.

The next track, “Skydream,” is drowning in layers of rich synth sounds. Droning synth loops fill the background along with ringing drumbeats and cymbal taps. Meanwhile, low-pitched, pulsing synth riffs bounce on top of them with the broodiness of an ’80s-style synthpop song. Laidback, harmonic guitar riffs and melodic vocals then glide through this song like satellites drifting through space. Strewn together with haunting distortion, they add a trippy feel that borders somewhere between psychedelia and shoegaze.

Album closer “Sleep With Stones” possesses a smooth, flowing rhythm from start to finish. Arising from the fusion of resonant bass riffs and Przekara’s resounding percussion, it fills this track with a nice groove that’s surprisingly danceable. Trilling synth riffs intertwine themselves with this groove and add a little bounciness to it. All the while, Hurst dishes out distorted yet mellifluous guitar riffs. Floating over them are dulcet vocals from Murphy. Likewise, a euphonious medley of electronic beeps, chirps, zips, and jingles are laced throughout the entire song and prove to be its most dynamic feature.

With Eyes Like Diamonds, Blade of Grass delivers a sonic patchwork of nebulous, zonky noise. 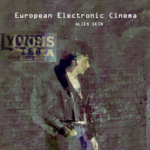 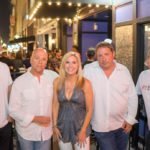 mēk Brings Past To The Future With New Concept Album