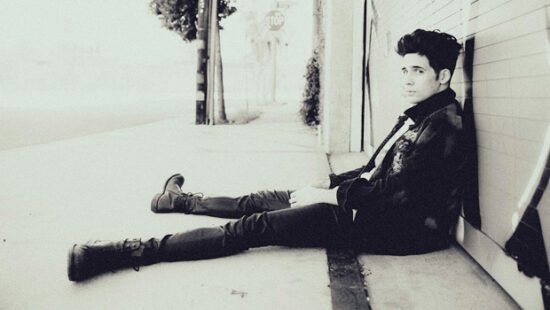 The Ghost Club is an up incoming alt-pop act created by singer, songwriter, producer, and multi-instrumentalist Domenic Dunegan. His music is unique and refreshing for the alternative music scene because of his contagious anthems and intriguing lyrics. Domenic was inspired by how impactful music can be after attending a Bruce Springsteen concert in 2016. At the time he was a film student and started to write and record his own music and The Ghost Club was born. His debut was in 2018 with “This Bird Has Flown,” which was produced by multi-platinum producer Matt Squire [Panic! At The Disco, Ariana Grande], who he met off FaceBook. The Ghost Club has independently gained over 10 million streams across platforms.

The single “All I Know” was produced by Eric Palmquist. The Ghost Club has a unique sound, a mix of eighties and twenty-twenties. The music is composed on fun synths that I could easily see getting people excited at a festival or concert in the summer and lyrics any apathetic twenty-something can relate to.

Watch the video for “All I Know” below

The official music video is completely animated. It’s very different from any music video I’ve seen lately. The graphics and color scheme are really cool. The main character is exploring a city when aliens beam him up and start experimenting. Eventually there is an “error” and the character gets thrown back to earth as a half-human half-alien. The scene replays over and over kind of giving a “Groundhog Day” vibe.

The repeating scenes for the music video was interesting because of the song meaning. “Wishin’ all the yеars of my life/Burnin’ down what’s left of my time/Trapped inside this feelin’ I fight/Follows every step of the way/I just wanna be fine, find/Pack yo bags and bust outta this town.” The song talks about the desperation of wanting to change your situation. It touches on the growing pains of becoming an adult. It’s about wanted to start over and shed who you were before.

Overall I really enjoyed this song and music video. I’m really excited for where The Ghost Club goes, and I can picture this song playing all over alternative radio stations this summer. It’s fun, relatable, and perfect for summer car rides.

Keep Up with The Ghost Club! 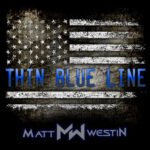 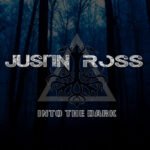