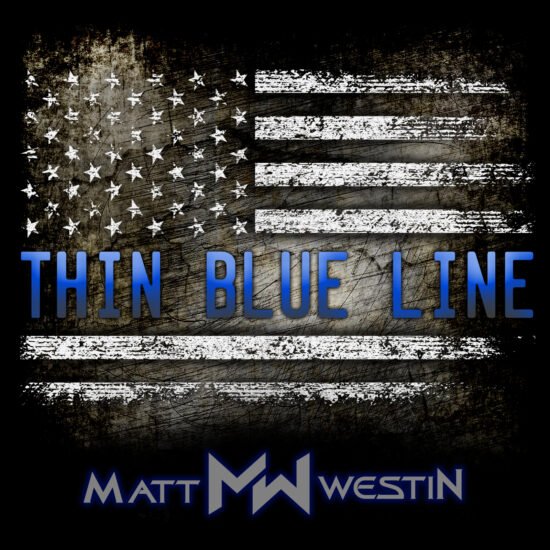 Pittsburgh-based artist and actor Matt Westin’s latest single since 2019 has arrived. The track, “Thin Blue Line”, was produced by Bryan Cole and features top Nashville musicians. As the name implies, the song is about police officers and was inspired by Matt’s own long-term friendships with people in the police defense force.

It’s a heavy sentiment, and it’s one that needs to be performed with nuance and care, and Matt Westin believes that he has the chops it takes to present them. The song itself is a country song with many rock inflections. It’s fronted by Matt’s larger than life baritone voice, giving the song a soft, humble, and homely feeling.

From a songwriting perspective, the song features a lot of lines that show a great deal of respect towards police forces and the services they perform on duty. Lyrically, the song is very straightforward about what it’s getting across, and it’s befitting of Matt’s honest vocal delivery. The guitars on the single are sparse, but begin blaring louder as the chorus approaches.

The thumping, plodding drums give Thin Blue Line’s chorus the energy it needs to raise the background chorus’ higher giving it the gravitas that matches Matt’s performance. It’s not a very deep or complex song, but it finds heavier emphasis in being down-to-earth and honest within that simplicity. The song doesn’t need more than that to achieve its intended effect.

As for the song’s production quality, it’s surprisingly clean. The instruments play second fiddle to the vocal performance, but this isn’t a bad thing by any means. There’s a heavy emphasis on what’s being sang by Matt, and the instrumentals compliment his delivery perfectly. Between the female backing vocals and layering, the song’s produced very well managing to avoid sounding muddy at any part.

The rising guitar solo at the end is the highlight of the entire song, and wraps up the song flawlessly, though that’s not to discount any of the other parts of it. Indeed, Matt Westin has managed to deliver to us a solid and impressive single with Thin Blue Line. It’s not exactly anything ground shattering, but it hits all the right notes and doesn’t bother with trying to be overly complicated or complex.

We’d recommend checking out Thin Blue Line. The themes and message of the song are performed with confidence, and we can’t imagine anyone would be disappointed with the song being offered here. 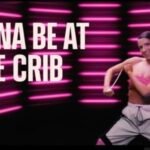 Gigi Vega Asks “Watchu Tryna Do?” Previous
"All I Know" About The Ghost Club Next 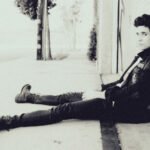 Zack Landry Asks Us To ‘Hold On’ 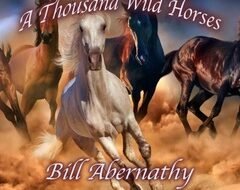 Miss Freddye Gives us ‘Something To Believe In’