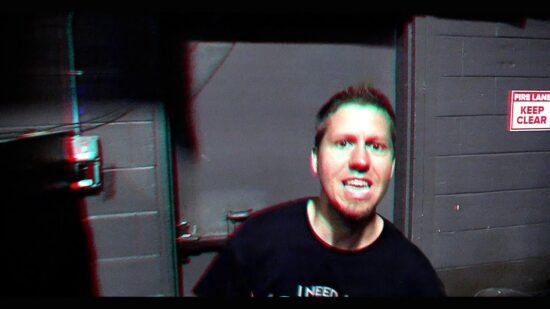 Andrew W. Boss has a lot on his mind in the new single “Patience,” and in the song’s companion video, he hashes it out in a visual experience that literally takes us wandering around in his thoughts. Alone, Boss casually struts through the empty concert halls and city streets once filled by crowds of people, and when contrasted with imagery from a more vitality-packed time in his career, our present state of society feels all the more haunting. “Patience” is a tension-powered piece of material, and it’s probably one of the best rap/metal tunes you’re going to come across before the summer has met its expiration date.

The video is thought-provoking on a couple of different levels, but if you ask me, its best feature is its soundtrack. Right from the get-go in “Patience,” it’s clear that the guitar parts hold as much value to the narrative as any of the lyrics do, if not a touch more in a couple of spots. Boss is never put in the position to bear the weight of the hook all on his own; between his Sabbath-style crooning and the venomous raps he throws down in between the eruptive riffing, his backing band is pummeling us with as much thunder as can be mustered from within a recording studio environment.

“Patience” might not be a groundbreaking work for Andrew W. Boss, but it sees this artist taking the sort of conservative compositional route I would love to hear him explore even further in future recordings. There are quite a few rappers in the American underground essentially trying to make the same kind of music Boss is, but very few that I’ve personally reviewed have brought the sort of compositional moxie to the studio as frequently and as honestly as this guy has in recent years. Boss is living up to his name, and you needn’t give “Patience” more than a single listen to recognize that. 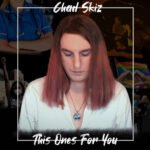 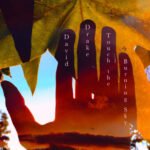