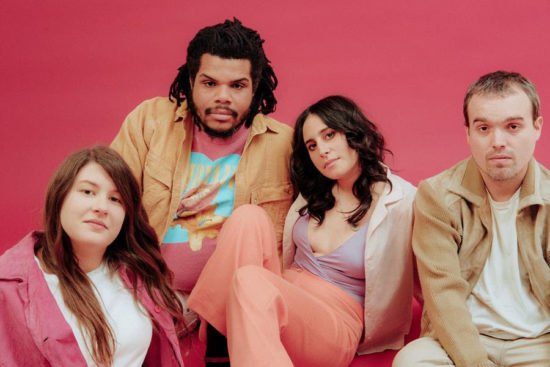 Punk has since its inception been a largely male dominated space, its signature angst and aggression thought better left to a traditionally masculine style. In the past few years, femme punk artists have been gaining considerable traction in the mainstream punk scene. Cherry Glazerr and Mannequin Pussy, among others, have risen to prominence.

In Patience, Mannequin Pussy’s third studio album, the group doubles down on the sound they’ve been cultivating over the past few years. They feature a classic punk rock, grungy sound, while also managing a thoughtful vulnerability that is rarely associated with the genre.

The group balances this sensitivity with a similarly otherworldly ability to influence the surrounding environment. “All I give you is meant to burn,” Dubice sings. “Your world’s on fire, and I walk away.” It’s this unique parity between power and suffering that makes the album so accessible and emotionally impactful.

The lyrics are maximalist, but precise and carefully selected. With its dissection of the pain and insecurity of rejection and failure, the group dismantles its own self hatred and distorted self perception. It’s a much more tender take on the very traditional mission of punk rock to take down toxic social structures, but is one that hits just as hard. 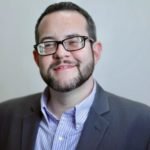