Sometimes it takes a great struggle and an even greater escape from that trouble to set yourself on the right path.  Once you open your eyes and realize the problem you can use it to change life for the better.  More than a few people have turned to music to help them restart a troubled life.  One such success story is that of Andy Oliver. 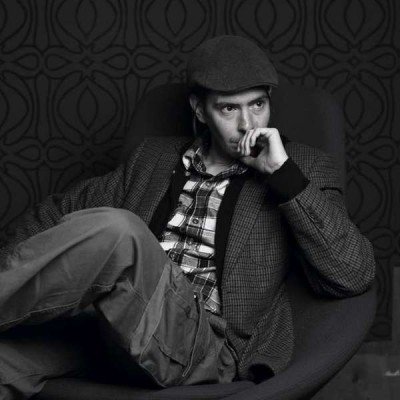 The folk singer/songwriter from Whalley, UK began writing music about 5 years ago after coming to the realization and admitting that he was addicted to alcohol.  This became the pivotal moment that changed his life and songs began pouring out of him.  The songwriting helped him cope and kept him away from a relapse into the world he was trying to escape from.  When he shared the music with friends and they didn’t run away screaming he realized that he may be on to something.

Indie Band Guru was turned on to some of his songs and can see how Andy Oliver has been climbing up the charts including a rise to #18 on the UK iTunes Songwriter chart for his debut single “Save The Last Dance”.  We took a listen to his more recent stuff and it seems as if Andy is getting even better.  On “The Moment She Fell” his voice soothes along with an epic wall of sound behind him consisting of a mesmerizing melody.  Andy Oliver is willing to share his past pains and failures on songs such as “Scar” and “Barfly” which even brings a touch of old irish folk to the forefront.  He tells stories with each song that can be used by others going through situations similar to his.  Andy Oliver is a straight up honest and inspiring songwriter.  As Any says “Without Music I wouldn’t be sober and without sobriety I wouldn’t be here.”  Lucky for all of us he is here to share his music.  Enjoy it for yourself at: http://andyoliver.co.uk/ 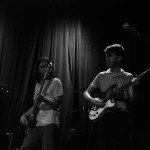 Jolie Holland - Live At Music Hall Of Williamsburg Previous
Kenny Fame - Shows Off His Range With "Another Man's... Next