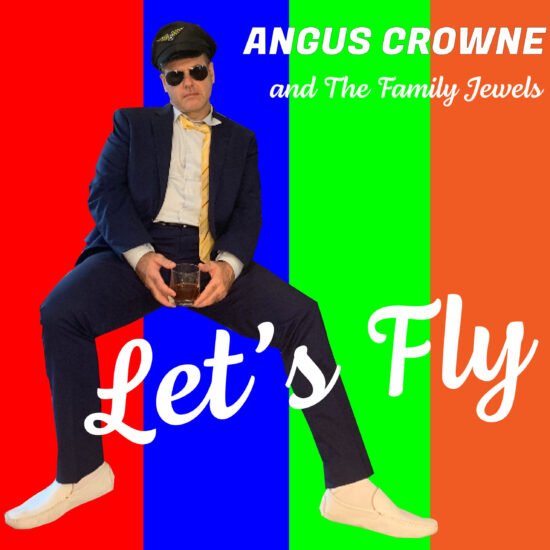 The rise of independent music and the fall of the major labels controlling every aspect of what we hear has truly shifted the music industry. It is no longer mandatory to be a sexy young girl to get your music to the masses. This freedom has allowed amazing artists to come to the forefront even after the powers that be said they were too old and washed up. One of our favorite artists going against this norm is Angus Crowne.

(We covered his debut HERE a while back)

The accomplished musician and concert producer has been in the music game since his early teens. Working with such legends as QUEEN, Boy George, Fatboy Slim, Spacehog, Paul Oakenfold, and more has helped Angus Crowne shape his own career. Yes, he and his band The Family Jewels (guitarist Gavin Ross, drummer Tino Marrufo, and bassist/guitarist Rod Kashani) are in their late 40’s now, but now is the time for them to have the freedom to make the music they want.

Their Uke-Billy Punk sound is truly unique. It comes from a wide variety of influences to become something that hasn’t really been heard before. As Angus Crowne says “My music is ultimately about honesty and truth. And if I get to piss a few people off along the way, then my work here is done.” That punk rock ethos is alive and well for us ‘old-timers.’

Today, December 15th, 2020 marks the release of the newest record by Angus Crowne Let’s Fly. The 11 track album takes the listener into an alternate universe of raw sounds. As we open with “Dreaming Is True” it is clear that something new is here. The head bopping beat carries us along with some soulfully delivered lyrics.

The title track “Let’s Fly” shows off the experimentalism of Angus Crowne with exotic sounds filling the sonic space as a straight matter of fact vocal tells it like it is. Our minds are left wondering which piece of the music to grab on to. The uke-billy-punk rock is on full display on “Soft Show Scuffle.” The energetic psycho swing sound shows what the band is all about.

Some comedy comes to the table on “She Don’t Care”. Fun lyrics paired with some inventive instrumentation and a cool guitar solo make for a full song. And add in the catchy “do a do wap” and you will be listening to this one for a while.

The record closes with an all-out energy assault with “Moulin Rouge.” The fast-paced banger will get toes tapping and ready for the exotic dance floor that Angus Crowne and The Family Jewels have created.

Keep up with more from Angus and the band HERE. 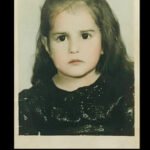 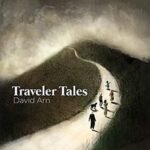