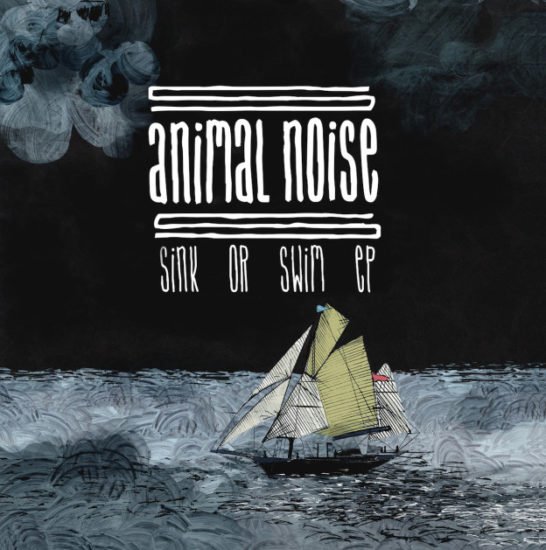 Animal Noise comes from a place that, to the average (read: geographically challenged) American, sounds like it originated in the mind of George R. R. Martin. The three-person band, comprised of Josh Sandifer (vocals), Michael Bird (bass), and Jack Abbott (drums), is known to have practiced in a cowshed on a farm in East Anglia.

(For those of you who, like me, aren’t constantly thinking of regional nomenclature in relation to Anglo-Saxon history and need to look up where this magical kingdom is, let me quickly inform you that it’s literally an area of eastern England.)

Animal Noise released their first album in 2012 — without professional representation — and received accolades from national influencers like BBC Radio 1, whose personalities fell in love with their music. They’ve now released a follow up EP, Sink or Swim.

This attention, along with the band’s increasing fan base from playing shows, helped make Animal Noise a known entity in and around their home turf. Now they’re trying to expand their reach. (I’m writing about them in New York City. Infer what you will.)

The band acknowledges that “Sink or Swim” oscillates between vastly differing emotions. It flip flops and takes advantage of uncomfortable feelings to get a message across. I argue that not only the single but the entire album of Sink or Swim embraces dichotomies.

In the single for which the album is named, there are crescendos followed by decrescendos… followed by very sudden changes in the volume of the sounds being produced. The music is strong and then timid, loud and then soft.

As the band explains, “[it] runs with a recurring theme of water and helplessness, relating to plaguing negative thoughts and anxieties about taking risks, a fear of jumping into the deep end of something new and different which scares a lot of people…”

In my opinion, they provide the dark tunnel but don’t provide a light at the end of it: “Another war that I won’t win… Don’t you know you’ll never win?”

In “How Can You Love Me,” the opposites that live throughout the album are even more apparent. While the lyrics of this particular track were predictable, I enjoyed them. “Shut my eyes and I’ll see / Hold my breath and I’ll breathe / Tell me lies; I’ll believe…”

Animal Noise successfully produces a kind of folk/bluegrass sound in this song, as well. Over the course of about three minutes, there’s intense plucking of a string instrument, which reminds me of Trampled by Turtles, as well as a yodeling aspect to the vocals that not everyone can pull off.

“Alright” and “Bag of Bones” drive home the band’s characteristics introduced in “Sink or Swim” and “How Can You Love Me.” In “Alright,” the singer struggles with a relationship and frames the conflict in opposition to what love should be: “Hide in the daylight when you know you’re mine… We could be old; we could be young if we want.”

In “Bag of Bones,” the folksiness reemerges. I enjoyed the lyrics but found the tempo to be too quick to sound purposeful.

I think that Animal Noise has a lot of potential. If they leave the experimentation to their cowshed days and find their niched, embrace their sound, I think they’ll go far.

All in all, Sink or Swim is well worth a listen. Everyone loves a good band from the UK (forgive me for the grand generalization but it’s one I want to make) and we can add Animal Noise to that list. 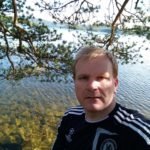 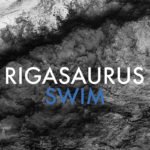