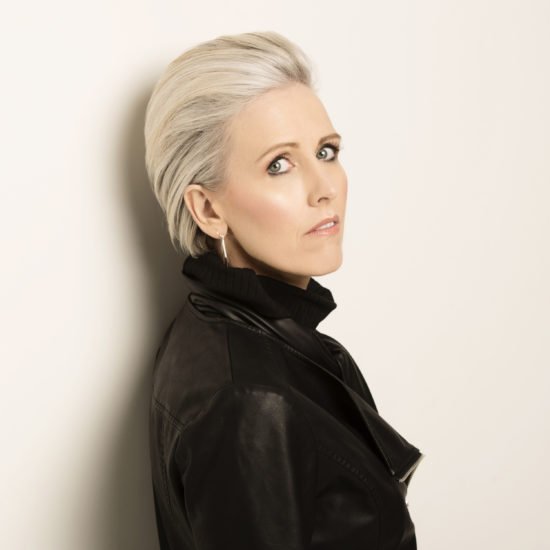 Hello again everybody! This month I’m pleased to shine the spotlight on English-Australian singer-songwriter Laini Colman.

Laini has released two albums to date: the eponymous “Laini Colman” and “Take A Breath”. She’s currently working on her third record, due out by the end of 2020. Her latest single, “Tears of Ash” (which she wrote and released to raise money for the Australian bush fire crisis) is available for your listening pleasure on Spotify:

Laini has called several places home over the years. She was born in England and raised in Boston—Lincolnshire, England, not Massachusetts. (Still, I wonder if they have a team called the Red Sox). Anyway, she spent some time in Scotland before emigrating to Australia, where she resides today. In Tasmania, to be more specific.

Actually, she lives in Australia but doesn’t exactly live on Australia. This is because she and her husband live on a yacht.

Yep, that’s right. She lives on a boat. Pretty cool if you ask me!

As for her nationality, Laini tells me “I’ve spent nearly half my life now in Australia and feel very Australian – much more adapted to the Australian culture, people and way of life than the English and this very much feels like my place of ‘home’ if anyone asks me where I consider home to be.  However, my roots are English and I will always feel that, so like any immigrant to a country who has been there a long time I describe myself as (and consider myself) an English born Australian.”

Well, that certainly clears things up now doesn’t it!

Musically speaking, Laini had piano lessons as a child and taught herself guitar. After moving to the land down under she took some guitar lessons and, later on, began taking songwriting lessons. Then about 5 years ago, she began a collaboration with a fellow by the name of Jim Reece, and the two of them began writing and recording songs for an album. This experience provided the impetus for Laini to begin taking voice lessons, and to this day she now considers herself a singer first and foremost. She does, however, credit her guitar teacher with having the most profound impact on her, citing that if it wasn’t for those guitar lessons she probably wouldn’t be writing and recording songs today.

Her biggest influences? David Bowie and Nick Cave. As she describes: “David Bowie because he was never afraid of experimenting and re-inventing himself to find an incredibly unique sound which still appealed to the masses at the time.  Nick Cave because he absolutely doesn’t give a damn about following trends or appealing to the masses and so gives himself the freedom to express his musical creativity and genius in whatever form stays true to himself.”

Yep, sounds pretty “indie” to me! In fact, Laini finds it tricky to describe her own musical style. She says she doesn’t confine herself to a particular genre; rather, she likes to experiment a bit. If she had to categorize herself, she would say “alternative pop/rock, dark cinematic pop, and experimental.”

Laini goes on to explain that she doesn’t necessarily see being a musician and indie artist as a career, but rather as a passion: “Like many passions, I spend more money on it than I receive, but I’m addicted to writing and recording, and I get a huge amount of satisfaction out of knowing that my music is being heard by people all over the world, and these are the reasons I devote so much of my time to it.”

“I get a huge amount of satisfaction out of knowing that my music is being heard by people all over the world, and these are the reasons I devote so much of my time to it.”

One of her proudest moments was when her song “In A Manner Of Speaking” reached 1,000 streams on Spotify. (As of this writing it has almost 2,000). You can hear it here:

Actually, she’s garnered quite a few accolades over the years, including, but not limited to:

When she’s not writing or recording music, Laini enjoys going for walks with her dog, Ziggy, sailing (naturally), and grabbing a bite to eat with a close friend. She also loves fresh food, dark chocolate, coffee, tea, and red wine. In her spare time she likes watching movies.

When I asked her to provide one “takeaway” for the readers, Laini responded: “my one piece of advice would be to take care of yourself. So many musicians get burnt out through social media and online marketing (even very famous ones) and so you need to monitor and manage the time you’re putting into this, making sure that you have quality time for your music, yourself and your non-musical life.  Take time off when you need it – mental health breaks.”

I would say this is good advice for EVERYONE, not just musicians.

Here’s where you can connect with Laini: 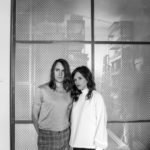 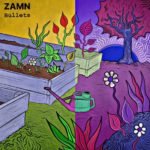