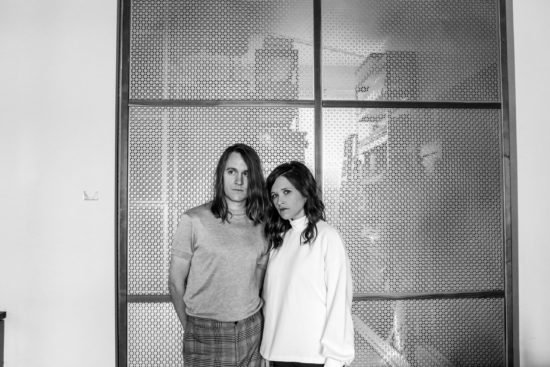 LA-based dream-pop band Carrousel released the music video for their single “Scream” on April 15th! The intimate and evocative song is off their newest album “Magnificent Desolation” which released in the first week of April!

Carrousel is brought to life by singer/songwriter couple Joel and Sharon Piedt. Taking inspiration from the psychedelic rock and dreamy shoe-gaze genres, Carrousel describes their music as the “making of worlds… The music continually points to the disorienting nature of the present, and the over digitalization of knowledge, with wry, boisterous scrutiny.”

To create the new album, the couple substituted all of their conventional means of recording with things like using old tube mics and consoles, and even tracking their songs on cassette tapes which in turn created a sound which “conveys the reality of depression and suicide amidst the reality of an alternative route. Thus the clarity of pain is purposefully distorted…” the couple explains “it is pain held next to the hope of something else. Composed of neither the present nor past… [Magnificent Desolation] belongs instead to the illusory future—and the possibilities awaiting us there—including this new momentous ringing of sound.”

“Scream” pushes the limits of shoe-gaze and rock music with their mixture of contemporary imagery and melodic vocals. The introduction of a saxophone melody is an unexpected, yet brilliant touch. With every build-up of intensity, opens up a new layer of sound and surprises emerge to really take the song to the next level. The dynamics throughout the course of the song takes the overall production to the next level.

“Scream” is expressive and memorable, and a great gem that I’m so happy to have come across. Be sure to check out more about the band with their socials and tell us what you think of the music video! 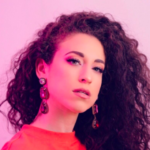 Emclay Makes Peace By 'Singing to a Stranger' Previous
Artist to Watch in 2020, April Edition: Laini Colman Next 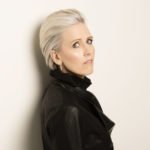