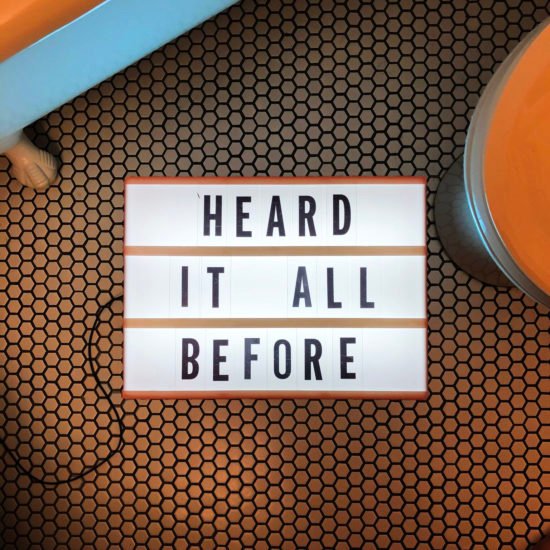 Bend Sinister has just released a new single, titled “Heard it All Before,” which fans are loving already. Named after a novel by Russian-American author Vladimir Vladimirovich Nabokov, their rock anthems are putting their name hot on the charts everywhere and they won’t be slowing down any time soon. This single is a preview for fans of their upcoming album, Foolish Games, which is set to release this May.

Foolish Games will be the eighth album for the ever rising musicians, in addition to having released 3 EPs. One thing that sets Bend Sinister apart from many other bands is their ability to consistently produce high quality music in numerous styles. Fans have been known to label them as belonging to a variety of genres, including indie and progressive pop, because they are willing to take risks by constantly adding new sounds to their already impressive repertoire. That being said, they have stated that they do, indeed, identify first and foremost as a rock band.

“Heard it all Before” is a track with strong, beautiful vocals sung over a plethora of instruments, all fused together in a way that hits your ear just right. There is a more joyous bubbly sound to it that will make listeners want to sing along the first time they hear it, while still conveying a much deeper meaning underneath all the frills. Their lyrics and the emotions behind them, both in this song and in past albums, are effortlessly relatable and leave fans craving more with every verse.

This is a band that you can count on for an authentic feel and high standard of music making, yet still be surprised with each adventure their sound takes you on.Their latest release is one of many talented hits in their library, and you can expect many more to come. 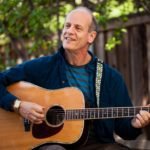 Seth Hilary Jackson Lets Us Know 'This One's For You'... Previous
IBG Interview - 7 Questions With... Matt Westin Next 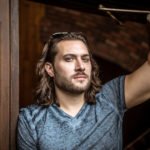